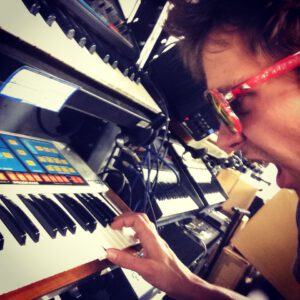 Having been making Psytrance under various different aliases for over 15 years (Flip-Flop/Sketchy Pimps), a defined sound has emerged. This guy is happiest toying around with the rules of the genre in his underground studio (The Wormhole) & then running off to reap devastation to the sound systems left in his wake. 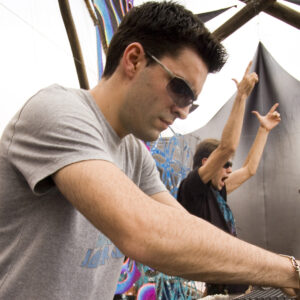 Gabe entered the electronic scene in 2000, while working in the Galeria Ouro Fino, then the temple of electronic music in Brazil, where he had contact with the most renowned DJs. At the same time, he started producing at Play Station and a few months later released his first song on Magma Records in Italy. 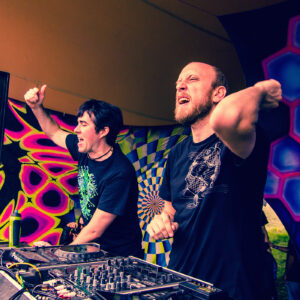 EVERBLAST is: Earthling (Ibiza) and Chromatone (SF, USA). Spoon bending music to free your soul and rock your socks. 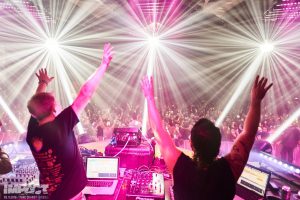 Mysterious hidden digital realms where man machine and souls unite. That point where the ancient tribal spirit and the futuristic technology becomes one and it all makes sense: This is ARCON, a collaboration between Frank'e Madsen (KOXBOX) and Nir Shoshani (HUJABOY). 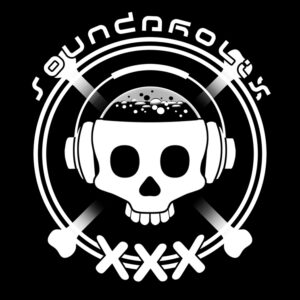 Soundaholix is a collaboration between Riktam & Bansi (G.M.S.) and Celli (Earthling) The group was formed in Ibiza 20 years ago when the guys decided to combine forces in the studio, in a quest to express the true psychedelic sound of the island of Ibiza, where they spent much of their youth. 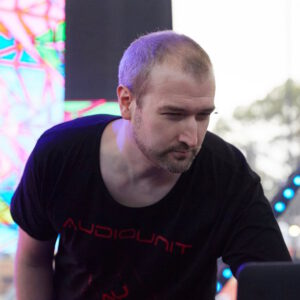 AudioUnit is the solo project of Australian based artist Brian Clark and has been performing and frequenting the festival scene since the late 90s. Brian's love of the Australian psy-trance party scene lead him to draw on his roots as a bass player and began to develop his own brand of funky full-on psychedelic. 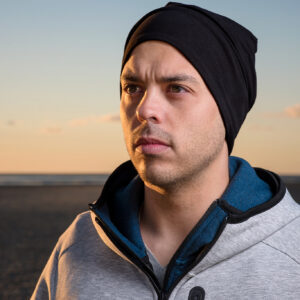 With the artistic drive to create music encoded into his DNA, the half Brazilian, half Portuguese Fernando Seca, living in the peaceful city of Lübeck, Germany, his chosen location to build his studio and lead his family life, has become a revolutionary electronic musician. 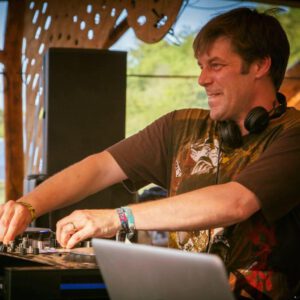 As a direct spawn of the Amsterdam psychedelic influence in the 90's, Liftshift has characterized himself with a crisp, colorful and Psychedelic sound. Since 2005 he has been releasing on the big labels like: Flow Records, Spin-twist, Neurobiotic and Sourcecode amongst many others.