CHROMATONE is Lawrence Hoffman, a San Francisco native who has been producing electronic music for over a decade. Working as a professional audio consultant, producer, engineer, he is also doing mastering for many labels: Vaporvent, Peak Rec, Mind Funk, Noise Poison, Drop Out, plus a growing list of clients.

A local favorite in San Francisco, Chromatone has blasted at countless parties in the U.S. and Mexico with other top shelf international acts. At Burning Man Festivals 2003 and 2005 Chromatone performed unprecedented live sets in true 8-channel surround sound. In 2004 Chromatone played the huge Zoom Festival in Zurich and at the Boom Festival in Portugal, with Crazy Lions Cult (Neuromotor vs. Hyper Frequencies), then the Full Moon 2005. Now in 2006 he’s ready to set off for a 6 month tour in Europe.
After releasing four trax on King Records Japan, Lawrence compiled the CD “Vaporize” for his own label Vapor Vent. Then working in France with Mechanik records to produce, mix, and master the double comp, “Mechanik Castle”. Back in San Francisco, many collaborations with his studio partner Random produced releases including trax on Spun, Acidance, and Time Code records.

EARTHLING is the solo project of Dj Celli.

In the year 1999 Celli released his first tracks as Earthling ; “Just Say Yes” on T.I.P. records, “Dusty Hoffmans” on Neurobiotic records, and his debut album “Patterns” on Acidance records in 2001, which gave him global recognition, and launched his career as an international Dj and performer.

Shortly afterward, with his friends Riktam and Bansi of legendary Psytrance group GMS, he formed a new group called Soundaholix . together, they have produced dozens of hits such as :Psychedelic Circus, Technofari, and The Moon, and released their debut album “Soundaholix Anonymous” on Spun Records in December 2008
In 2003 He formed another group called Vatos Locos, with Trance pioneer Nick Doof, and Mexican Dj Xavier Fux.
They have two albums together. Welcome 2 da Barrio, and Attack and Release. Their first album “welcome 2 da Barrio” , was released on Sony Music, Dance Division, and went on to achieve huge success all over south America, with their music videos being shown on MTV and Telehit.

Celli also produces Minimal Techno under the name Monoxcide, and Chill out, under the name Earthling , with his tracks appearing on many Ibiza-based compilations over the years, and has a chillout/Dub based project with Nick Doof called 3rd Ear Audio.

Spoon bending music to free your soul and rock your socks. 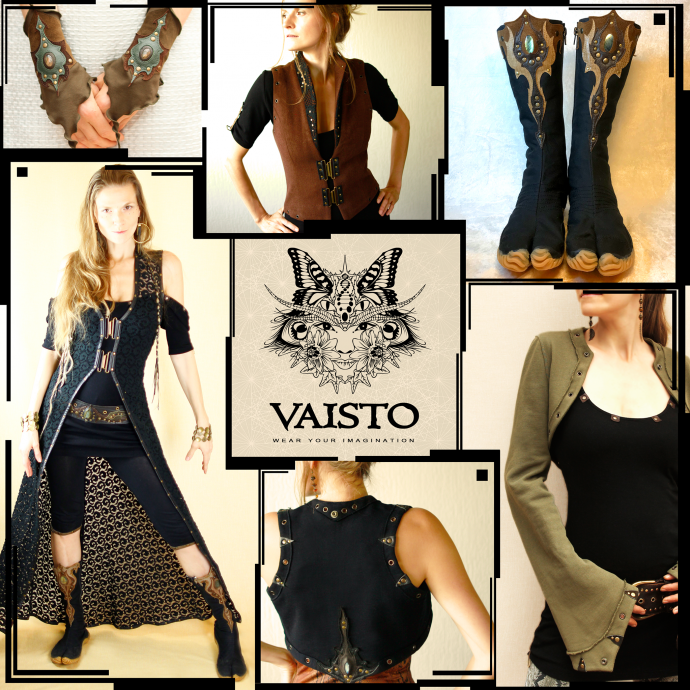