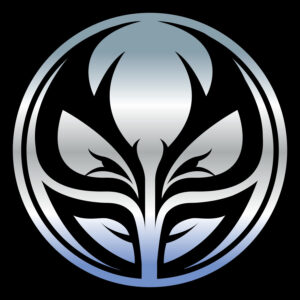 Looney Moon Records was founded in 2008, drawing on a collective of promising and varied artists from the very first day.

Iono Music: In the last decade Berlin became a magnetic force of culture. With an enormous appeal to artists from all areas of expertise including music, design, architecture, theatre, dance and everything that helps the evolution of imagination and creativity. This is why it should come to no surprise that it is the birth place of both Iono Music and its founder - Matthias Sperlich. 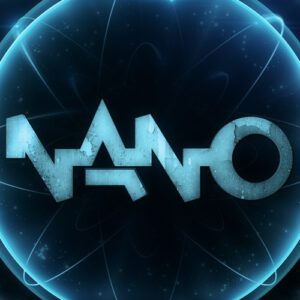 NANO Records was formulated on the sunny dance floors of South Africa’s amazing outdoor party scene in 2000, when three DJ’s and friends decided the time was right to start delivering the vibe they were experiencing to the rest of the world. Immediately setting up bases in South Africa and the UK meant UK talent joined with South African and NANO’s Anglo-African trance attack leaped off on firm footing. 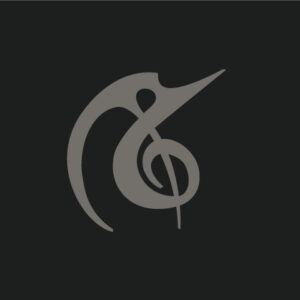 Harmonia Records was formed in 2004 and is a leading Greek label based in Athens. Our mission is to generate psychedelic dance experience. Focusing on quality sound, Harmonia is at the forefront of Psytrance scene. 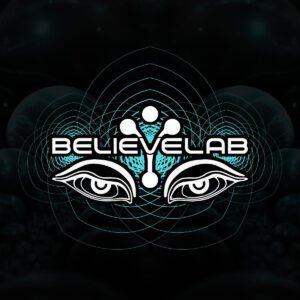 Believe Lab: We are a Cultural Association, and above all a tight group of individuals sharing a great passion for travels, music gatherings and nature. 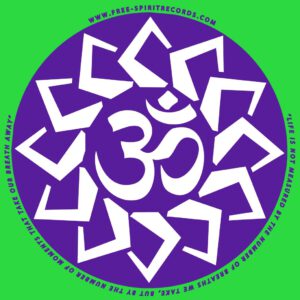 Free-Spirit Records: If you haven’t heard of the UK trance label Free-Spirit by now, you soon will… the brainchild of Milan born label manager, Jay OM, who in 2004 conceived the vision of a network of like-minded artists in the psy-trance and ambient genres, all working to promote themselves and each other under one banner and thus the Free-Spirit label was born… 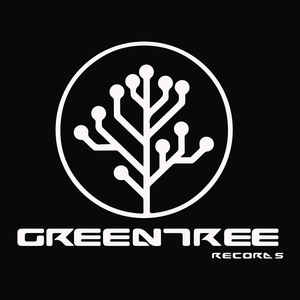 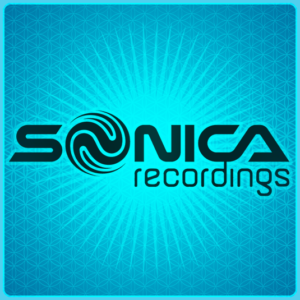 Sonica Recordings: Decoding extraterrestrial impulses into psychedelic sound-waves, through the insane synapses of the most talented artists living on Earth! 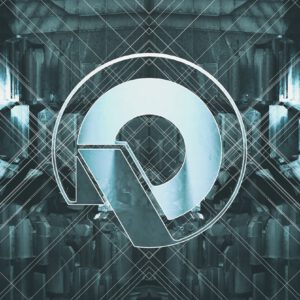 Quintessence Records, founded in 2017, is a Berlin-based label for electronic music with a focus on Dark Psychedelic Trance. 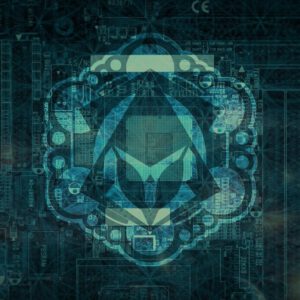 Deep Into the festival season of 2010, the concept for Maharetta Records was born, simplistic and pure, It’s mission was to support and cultivate new artists from Spain, where, at the time had a relatively small music scene. 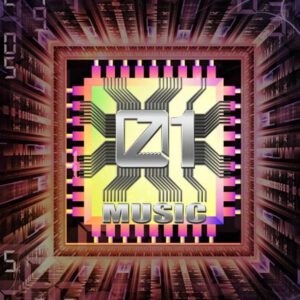 Zero1 Music: Established in 2012, we are a psychedelic trance record label run and managed by us. At Zero One it's the artists who run the show. We have been slowly assembling ourselves on the front line of the cutting edge, touring and blasting dance floors worldwide, while accumulating a high-end team of psychedelic avengers that spans the four corners of the globe. 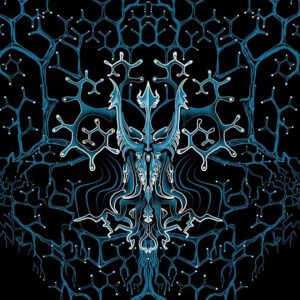 Pralayah Records is a Psytrance label from Bombay (India), formed in the year 2012 by Karan Chavan.