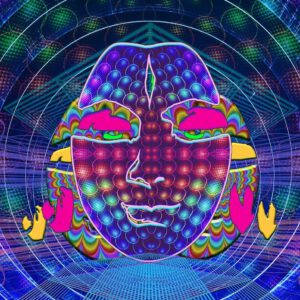 TIP Records is Raja Ram's legendary record label TIP Records which he started in 1994 naming it after his band with Graham Wood "The Infinity Project". 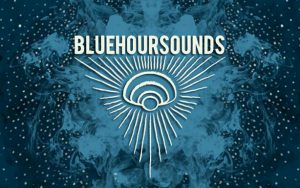 Blue Hour Sounds is a psychedelic Trance and Chill-out label based in Italy. It all started in 2009, from a creative union between two lovers, music seekers and dancers who passionately manage the label with the need to create an important point of reference for both listeners and dancers. 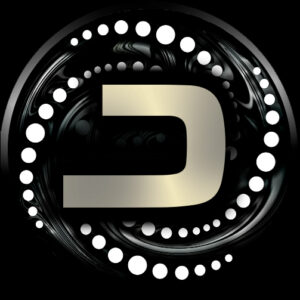 D Noir is an alternative perspective of considering Psytrance in the field of electronic music D Noir , in french phonetic [De Noir] - black of any kind - 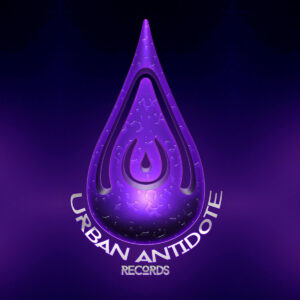 Urban Antidode Records was born at the end of 2006 in Portugal. Our purpose is to create an URBAN ANTIDOTE, a musical escape from the harsh daily reality and a break from urban stressed life as many of us know it nowadays. 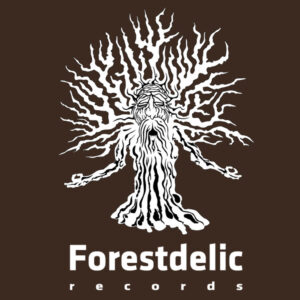 Forestdelic Records: Gail is an old and wicked Ent that lives in the nearby forest. Besides his extraordinary personality, he is also well known for his exquisite taste in all the weirdest and twisted styles of music that can be found back in these woods. 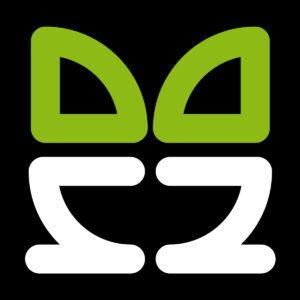 Digital Shamans Records: In 2013, in the highest village on a mountain in the Swiss Alps, a project was born. Having been attending and organizing parties for his entire adult life, Nick Z3nkai decided to help his friends, help the music he loves and use his many contacts to create a family of musicians that became what is known today as DIGITAL SHAMANS RECORDS. 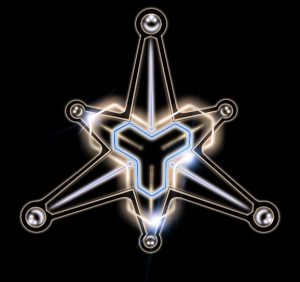 Dream Project Records was born in Venice from the union of two groups of guys willing to bring aggregation and social entertainment in a city extremely touristy. 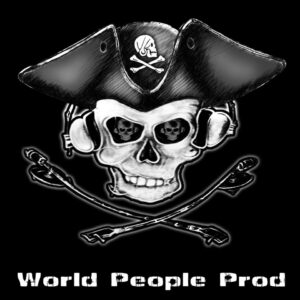 World People Production: Created in 2009 by Toto WP, basically to promote the "World People Festival" with a compilation about the party theme and it soon became label for friends. 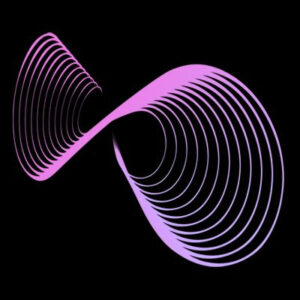 Sonic Loom is a collective network of artists, created in the year 2011. Behind this concept lies the need to gather, create and share electronic music. Continuously experimenting and evolving through psychedelia, presenting new ideas without genre restrictions. 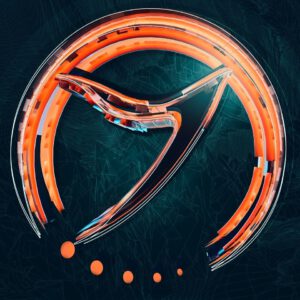 Zenon Records is an electronic music record label run by Sensient specializing in deep, intelligent and psychedelic music for the dance floor. 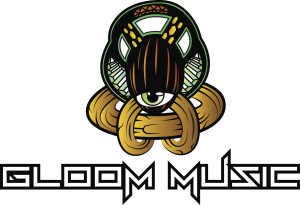 GloOm Music arises in April of 2014,  from a common idea of various Spanish friends and producers, regulars at the psychedelic floors, who sharing a common musical taste have decided to create a brand new music label based on the darkest sounds of the psy trance scene, focused on the modern subgenres of twilight, forest and groovy. 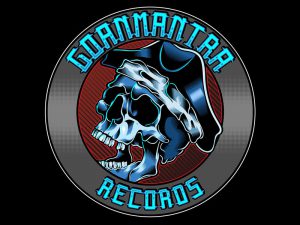 Goanmantra Records was born after years of maturation & experience in the Goatrance scene by DJ Paolo.