Dream Project Records was born in Venice from the union of two groups of guys willing to bring aggregation and social entertainment in a city extremely touristy.

From a simple passion over the years this group increases good skills of organization, but especially in music composition. after 7 years of event programming and musical creation with the name of “dream project tribe” the group moved to the nearby Trieste, working with local crew to create different events between Trieste and Slovenja.

A little later came the idea to bring the music across the border initiatives and serving as a label with a sound emerging influences “Full Un twilight” & “Darkpsy” with transcendental grooves that characterize this new project. 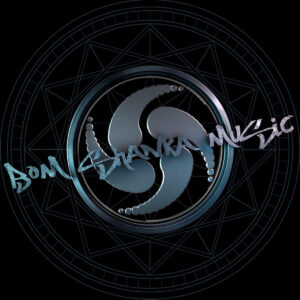 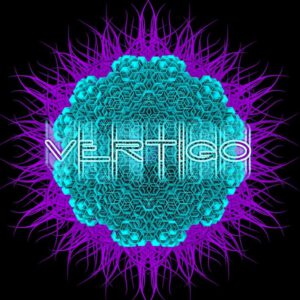