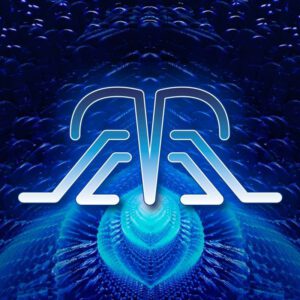 Reversible Records is a relatively new Psytrance Label from Spain. 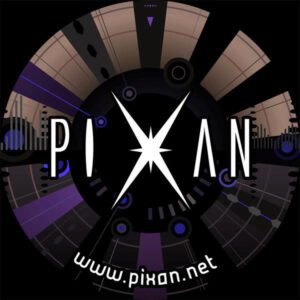 Pixan Recordings is an Italy based Psychedelic trance label managed by Dj Tommi. Tommi started the label in 2005 after almost 10 year of DJ experiences around the globe. The label is oriented in deep and twisted tunes,night-time oriented, but always keeping in mind that music is music. 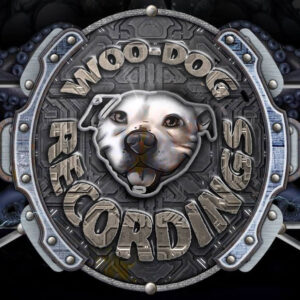 Woo-Dog Recordings emerged from the Depths of the Bristol Underground scene & aims to bring you The Freshest Harder Edged Psytrance... With a Friendly Vibe.

Parvati Records is an independent record label started in Denmark during the summer 2000 with the wish to contribute actively to the growth of the Psytrance scene and with the vision of creating a platform to support and spread the development of the Psychedelic culture expressed through Music. 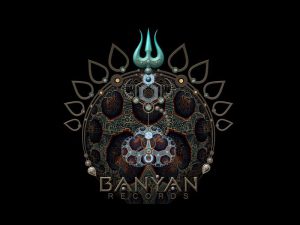 Banyan Records, an eminent label in the Psytrance culture today, was founded in the year 2011 by two sonic alchemists Senang and DJ Hu Gadam from Tyrol/Austria. 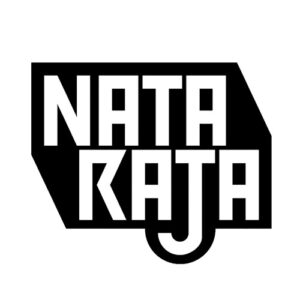 Nataraja Records is a Psychedelic artist collective, party promoter and record label based in Paris, France Founded by activists from the Paris psychedelic scene, Nataraja is an association that aims to mix different electronic music cultures, with the will to bring a new location for artists from all horizons to express themselves in front of an electric audience, in a sharing loving and party atmosphere. 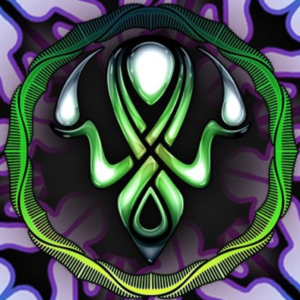 PsynOpticz Records: Creator of world quality events and purveyor of universal quality music, PsynOpticz is a forced to be reckoned with. A haven for the like minded and a hub of creativity, it has embraced all aspects of psy-culture. PsynOpticz has it's roots deep in mother Africa but has found it's home in hearts and dance floors worldwide. 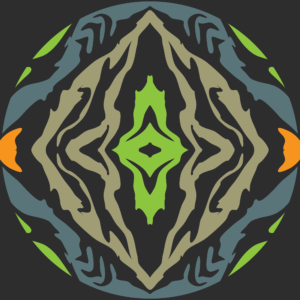 Sangoma Records was created in 2011 out of enthusiasm for the psychedelic culture, and music by the virtuoso Emiel and cultural anthropologist Daksinamurti, both DJ's for over a decade.