Yeah, yeah……we know……we’re probably a bunch dinosaurs, but we just love to hold a CD in our hands, probably something to do with nostalgia. 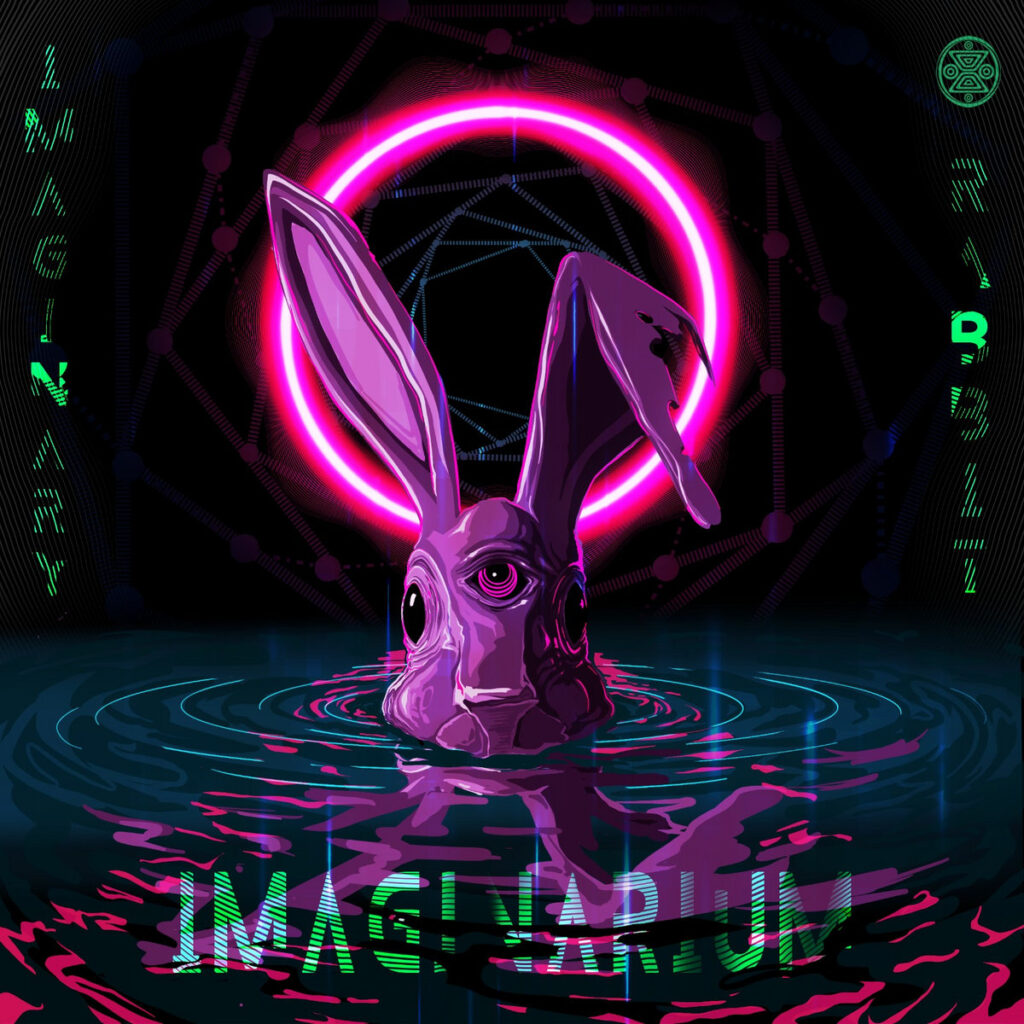