“Storm Area 51, they can’t stop all of us! We want to see the Aliens!
Alien Codes debut album featuring 7 decrypted messages from the special beings, will be launched with the storming of Area 51 on the 20th September 2019. Lets find out together what the governments have been hiding from us, take a trip together, and travel into the universe with the Aliens!

If you would like to purchase the CD with complimentary stickers, you can contact Alien Code directly and give him your full support.” 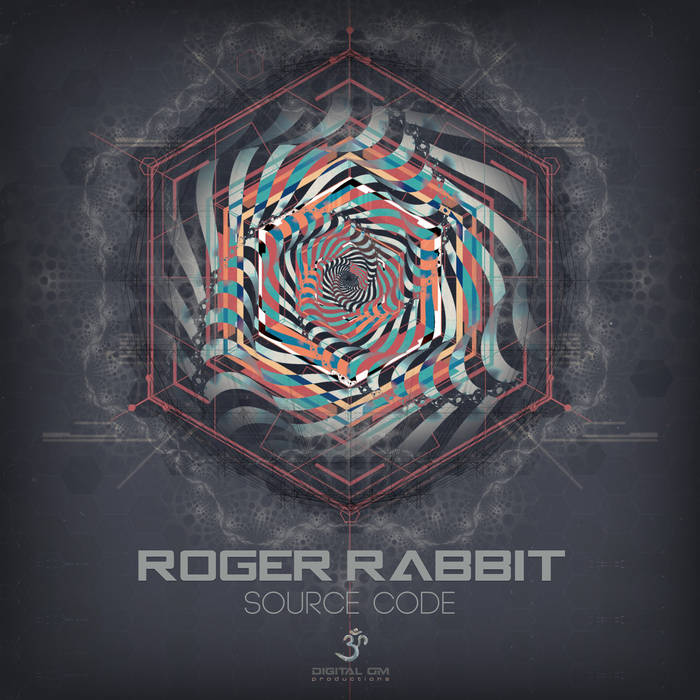 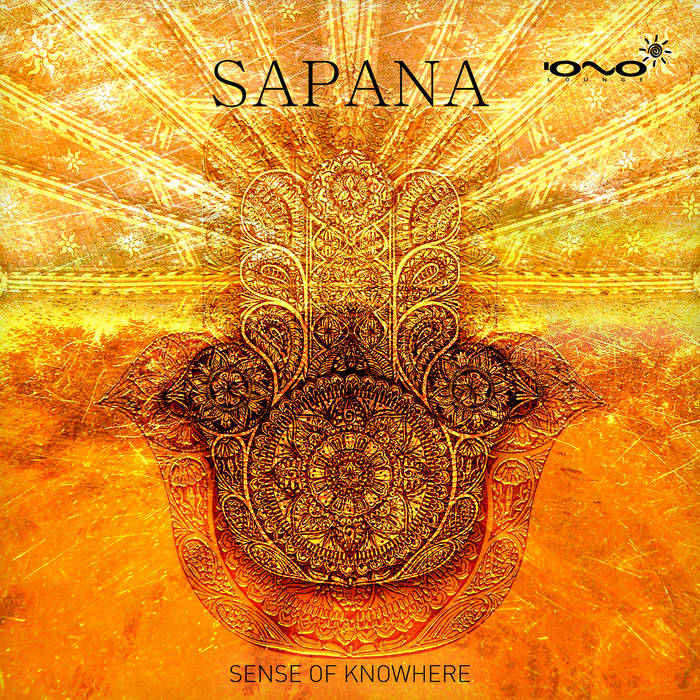