Out next on Iono Lounge we have a real treat for you as an incredible band called Sapana present their debut album – ‘Sense of Knowhere’. Sapana (meaning for Dream in “Hindi”), is a collaboration project of Frowin von Boyen, and various invited super talented musicians from all different genres of music to bring you a feast of eclectic deep downbeat tracks. The philosophy of the music is essentially to bring people to a happy harmonious place – by raising their vibration; through special tunings, uplifting arrangements and chord progressions. The sound is a twisted hybrid of psychedelic trance, dub, experimental and classical Indian music.   Most of the tracks are tuned in 432Hz. There are many different tunings, which relate to natural harmonious laws, most of which were discovered by Mathematician and Philosopher Hans Cousto, who found equations to calculate the 24hrs spin of the earth to a hearable frequency. This equation can be applied to almost everything that vibes, from planet cycles down to molecules, and even the smallest atom in our cells.
‘Sense of Knowhere’ is a simply stunning album – the tracks are fresh, whimsical and tantalising; each luring you into its mystical world and telling its own unique tale. Yet all are also succinctly united in their quality and ability to ebb and flow the listener tenderly along with them; absorbing the audience into the sound. The album is a masterpiece of magical musical meanderings – remedial therapy at its best.

Watch out for the Live Concerts in different formations and musical settings; from Meditative/Yoga and Relaxing right through to the Danceable Live versions. 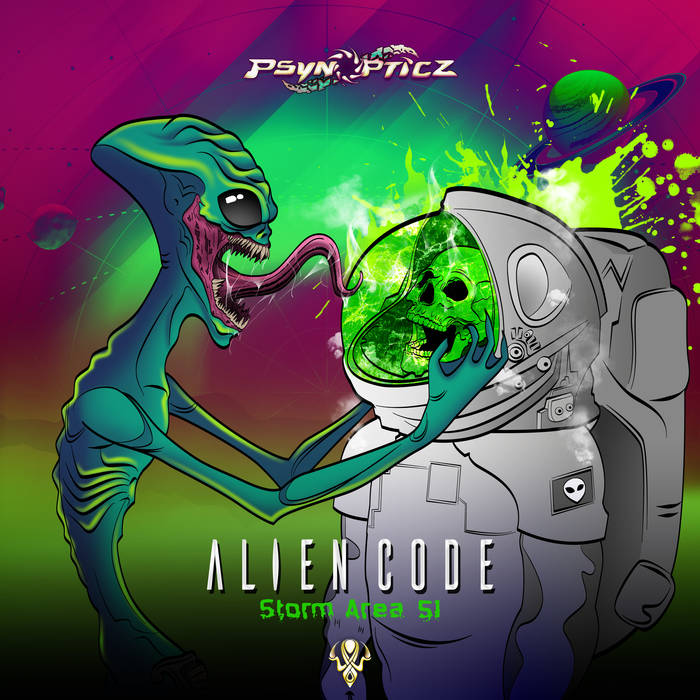 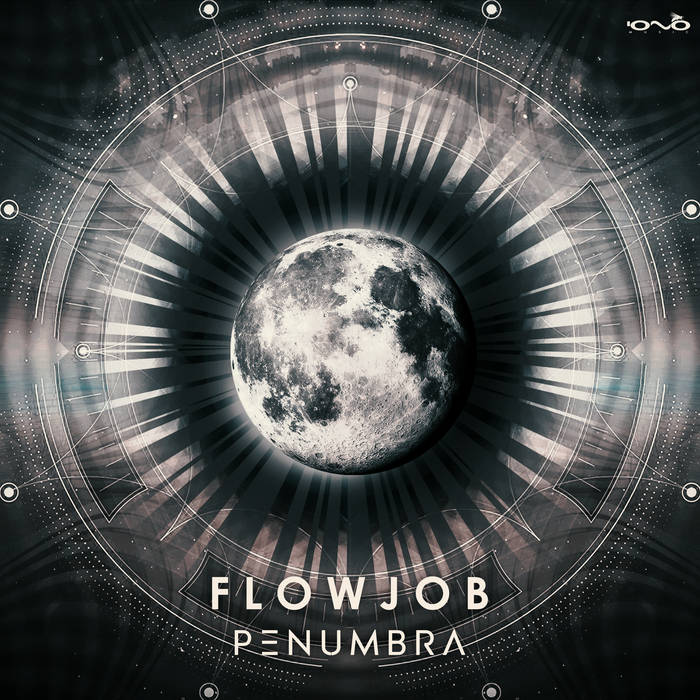