Killerwatts – Beyond The Edge Of Time

While sitting under that Banyan tree questioning the nature of reality as minds fractured and fractalised at the edge of time, Killerwatts clung tightly to some remarkable chunks of tonal excellence that spawned what became their second full length album ‘Edge of Time’.

A number of Moons have passed since the release of that legendary album, along with a solstice or two, and a new idea was born. An idea that enlisted the powerful energies of accomplices old and new to realign, invigorate, hybridize and create fresh versions of these musical journeys to push them beyond the edge of time and into new realms of radical mind altering beats.

Deeper into time we go ! 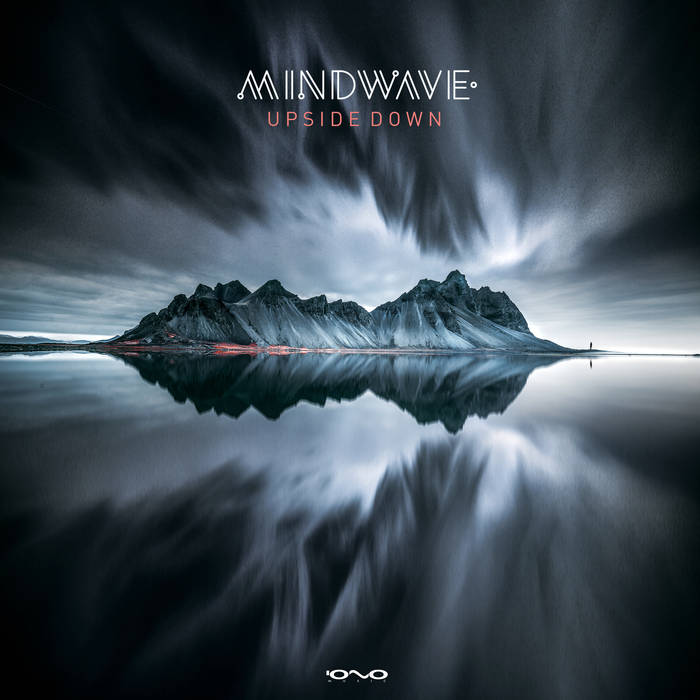 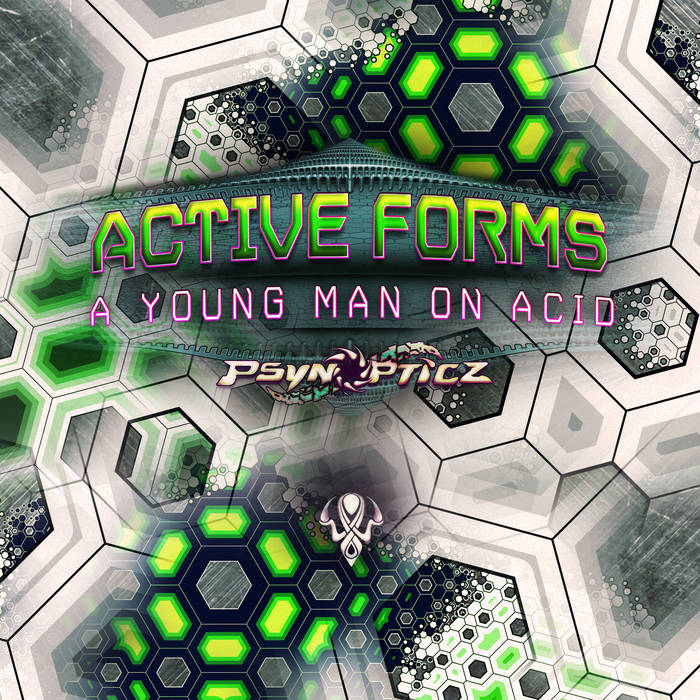