Stuck in a Rack by Ingrained Instincts, Illumination & Justin Chaos We at Sangoma Records are happy to announce the release of our first single “Stuck in a Rack” by this super combo. Since the early 2000s with Xerox as XI, Amir Illumination’s music was an essential part in our DJ cases. Now, it is […] 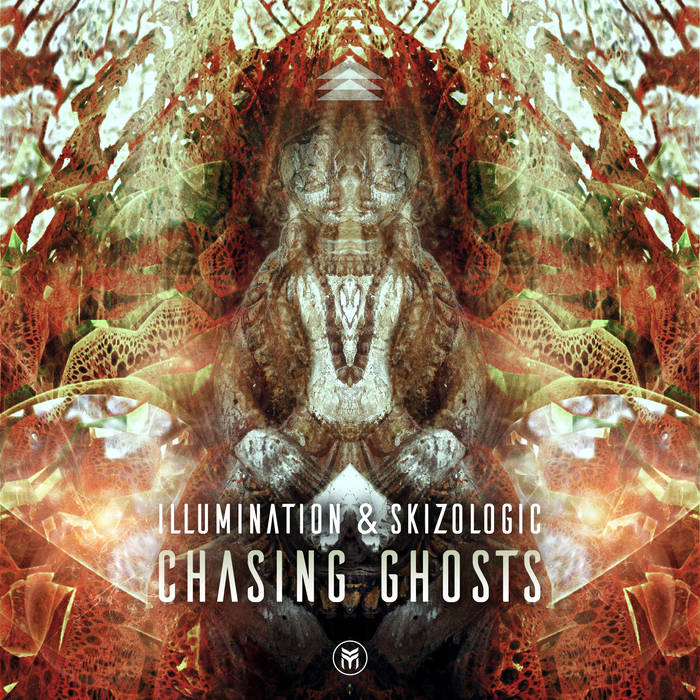 Killerwatts – Beyond The Edge Of Time 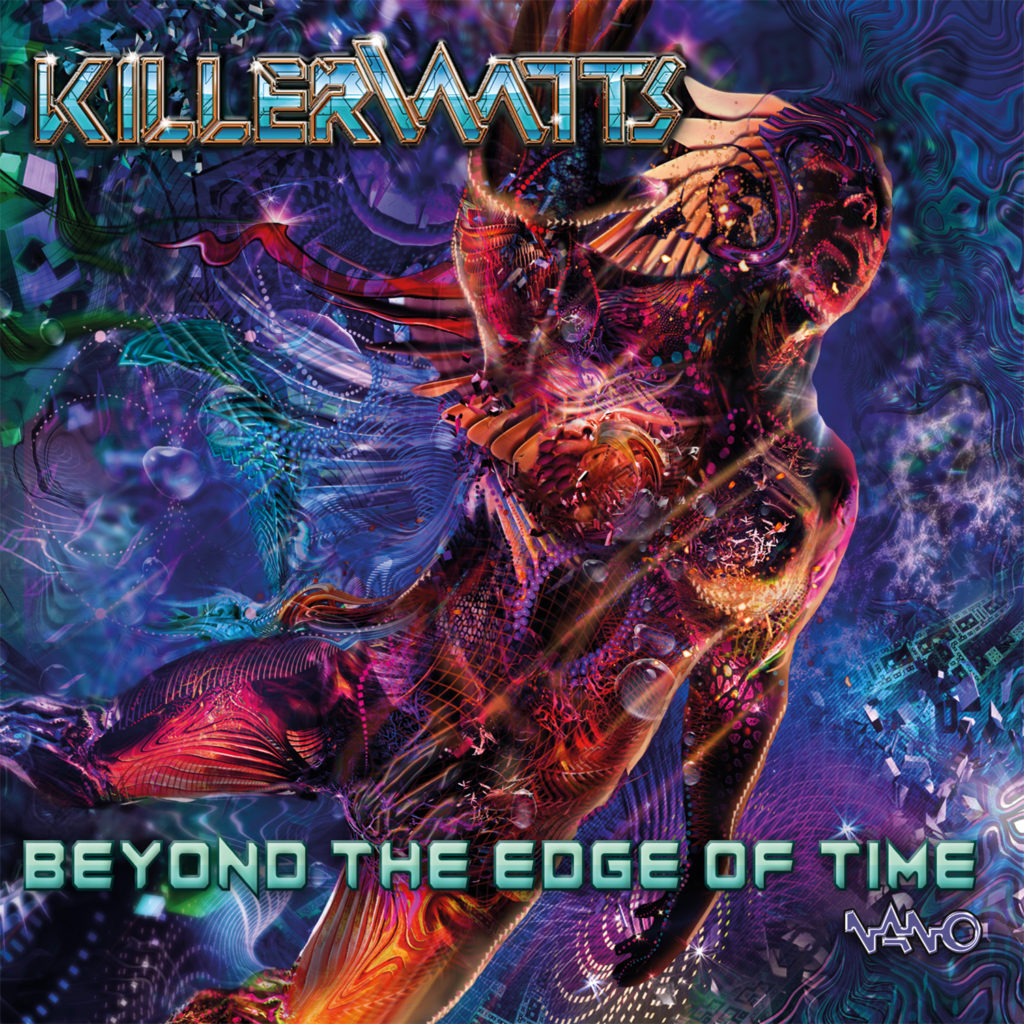 Beyond The Edge Of Time by Killerwatts While sitting under that Banyan tree questioning the nature of reality as minds fractured and fractalised at the edge of time, Killerwatts clung tightly to some remarkable chunks of tonal excellence that spawned what became their second full length album ‘Edge of Time’.  A number of Moons have […] 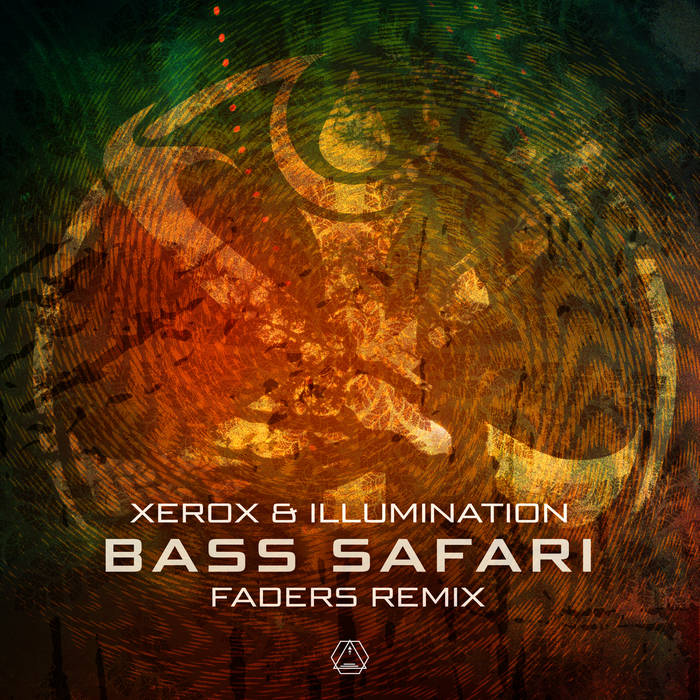 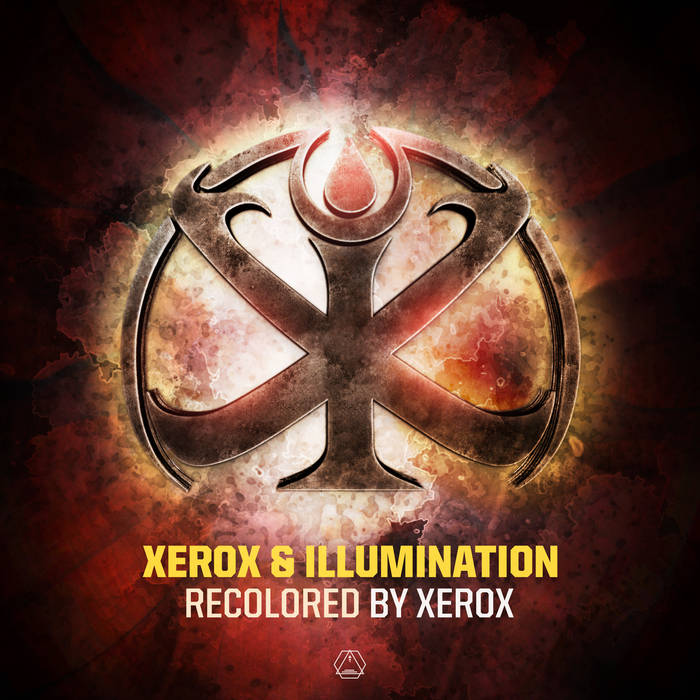 Xerox & illumination – Recolored by Xerox by Sacred Technology Xerox & Illumination joined forces in 2002 and released their first collaboration album, ‘Temporary Insanity’ in 2004 to be followed by various releases.‘Recolored’ contains two remarkable edits for Xerox & Illumination made by Xerox of classical XI tracks, ‘Ghost In The Machine’ and ‘7 Days’. […]