Xerox & Illumination joined forces in 2002 and released their first collaboration album, ‘Temporary Insanity’ in 2004 to be followed by various releases.
‘Recolored’ contains two remarkable edits for Xerox & Illumination made by Xerox of classical XI tracks, ‘Ghost In The Machine’ and ‘7 Days’. 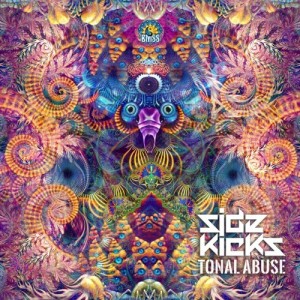 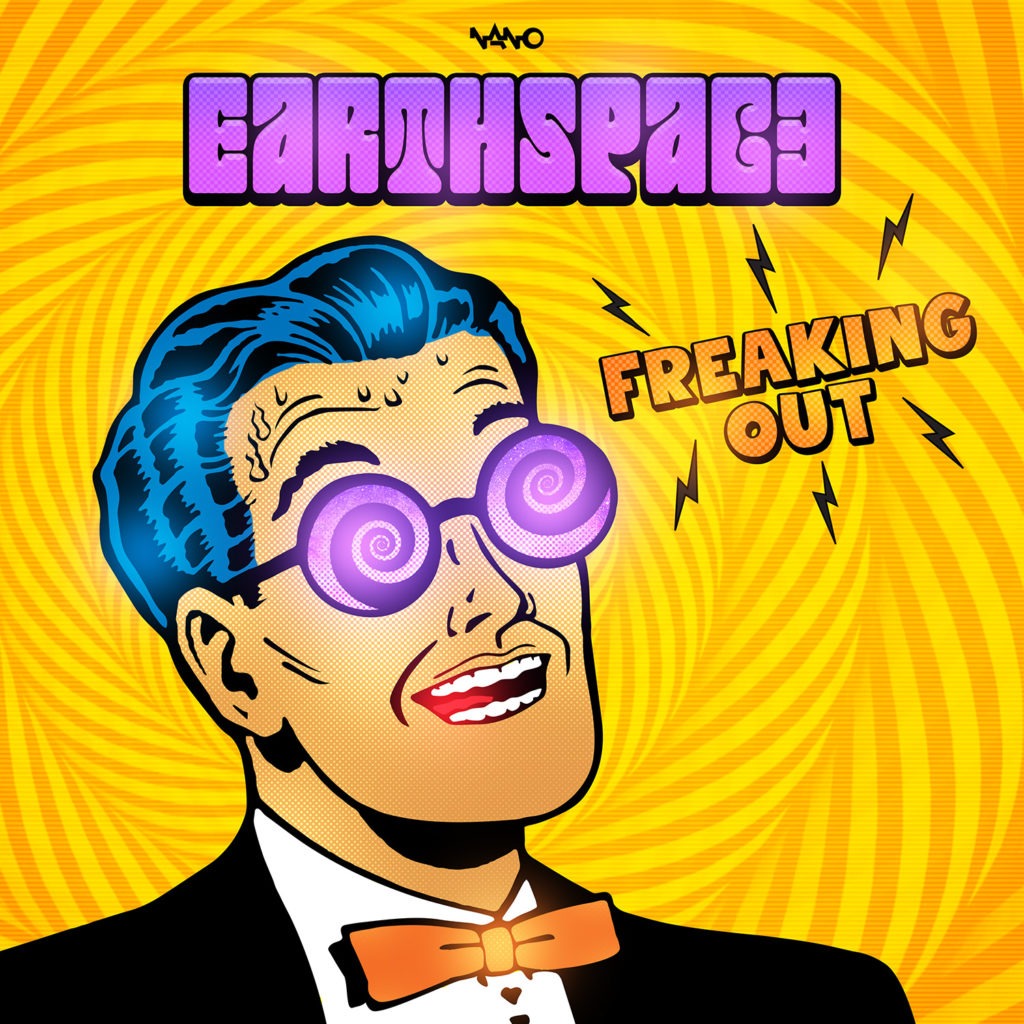