The sense of sound has been the most symbiotic to the manifestation of movement among all of the human senses. Throughout recorded history, adept musicians have invoked the sublime state of dance within humanity. Like all phenomena in existence, the material aspects of music are more obviously discernible – like the mind that conjures up the melody, the body that wields the instrument, the instruments that produce the sound, the sense organs that receive the music, the mind that processes it and the body that responds and moves to it. Apart from these physically observable factors, music can bring forth a noumenonal effect in the listener, a spirit interaction between the sound and the sense of listening.

Tersius and Vantara Vichitra Records bring to you Third Voice, the label and the South African artist’s first EP release. The narrative delves into the spirit-voice factor prevalent in music, wherein a presence appears apart from the physically observable sounds being played out from the two speakers. The third voice transcends material sound and the dance of the body, bringing about a remembrance of the eternal. This compendium of 4 tracks will introduce and describe the third voice and all of its facets that were ever-present in us, but of which we have forgotten about.

Mastered by the veteran from London, E.V.P @ Wild Mastering. All tracks are written and produced by Tersius with the final track as a team-up with fellow Vantara buddy, Elowinz. 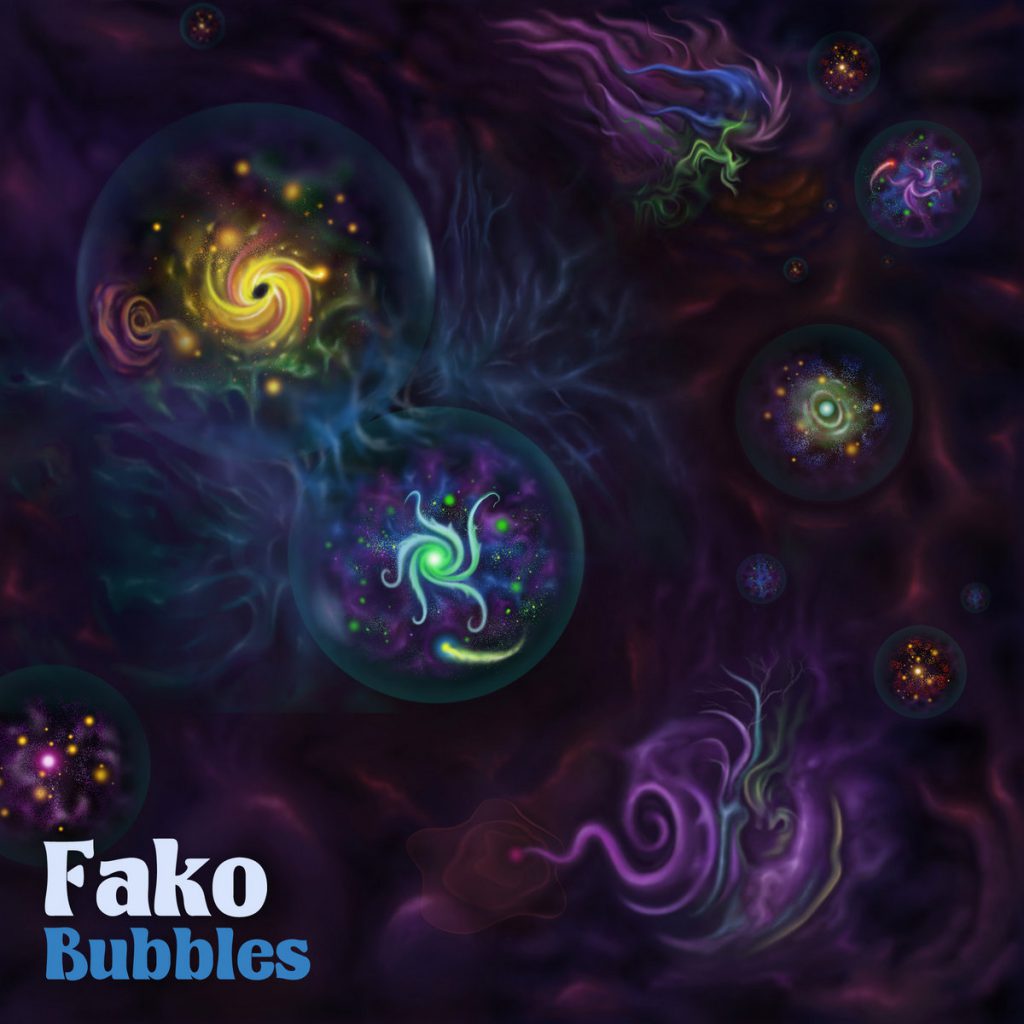 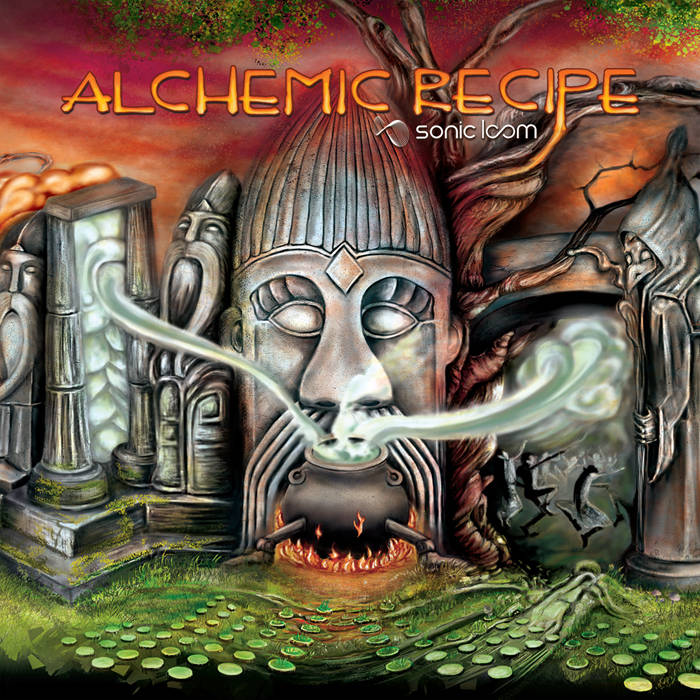