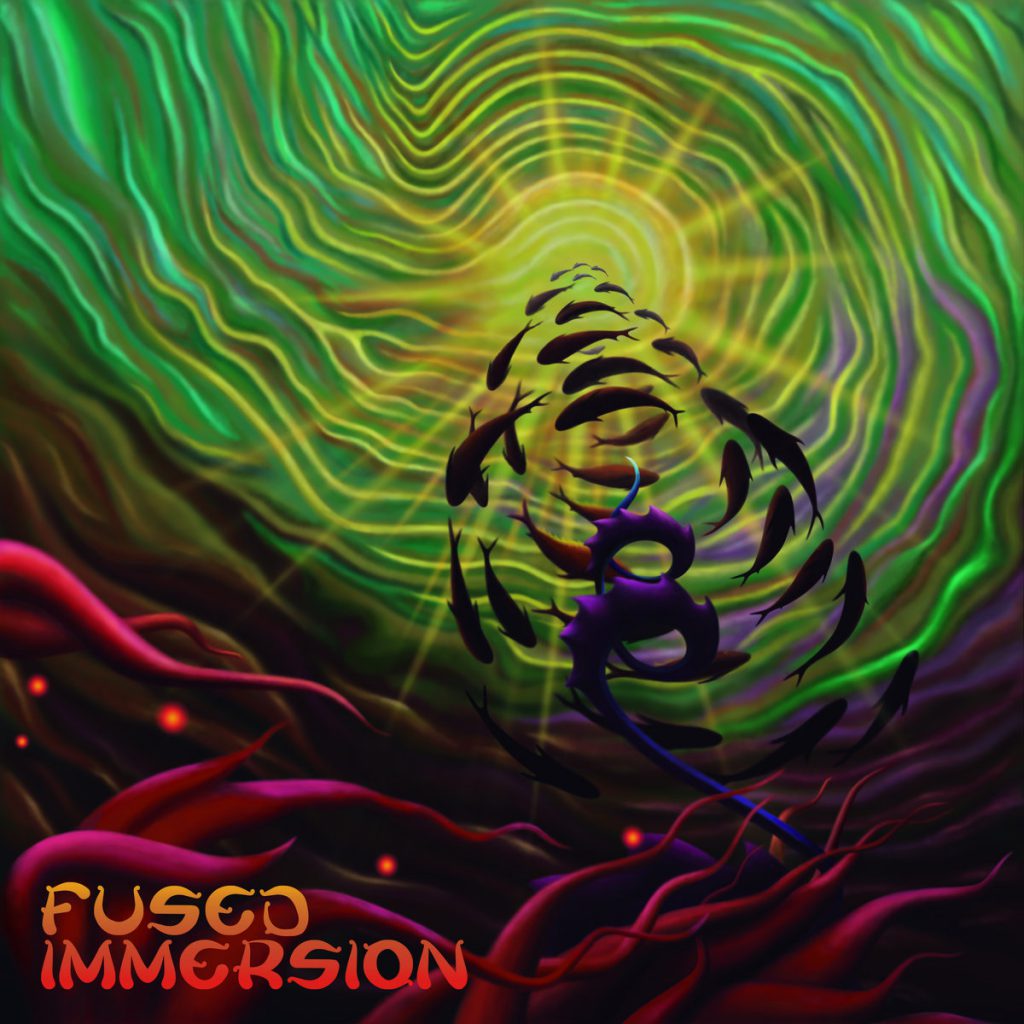 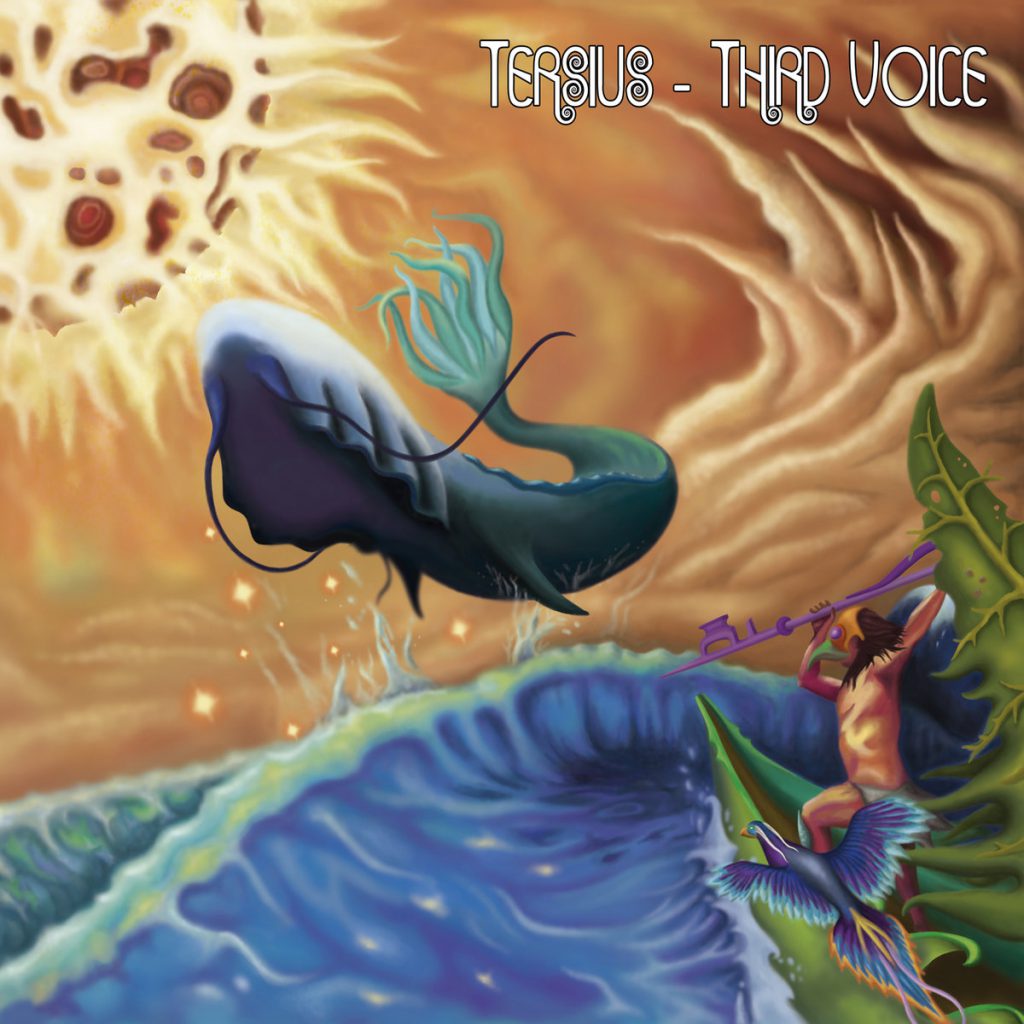 Third Voice [EP] by Tersius The sense of sound has been the most symbiotic to the manifestation of movement among all of the human senses. Throughout recorded history, adept musicians have invoked the sublime state of dance within humanity. Like all phenomena in existence, the material aspects of music are more obviously discernible – like […] 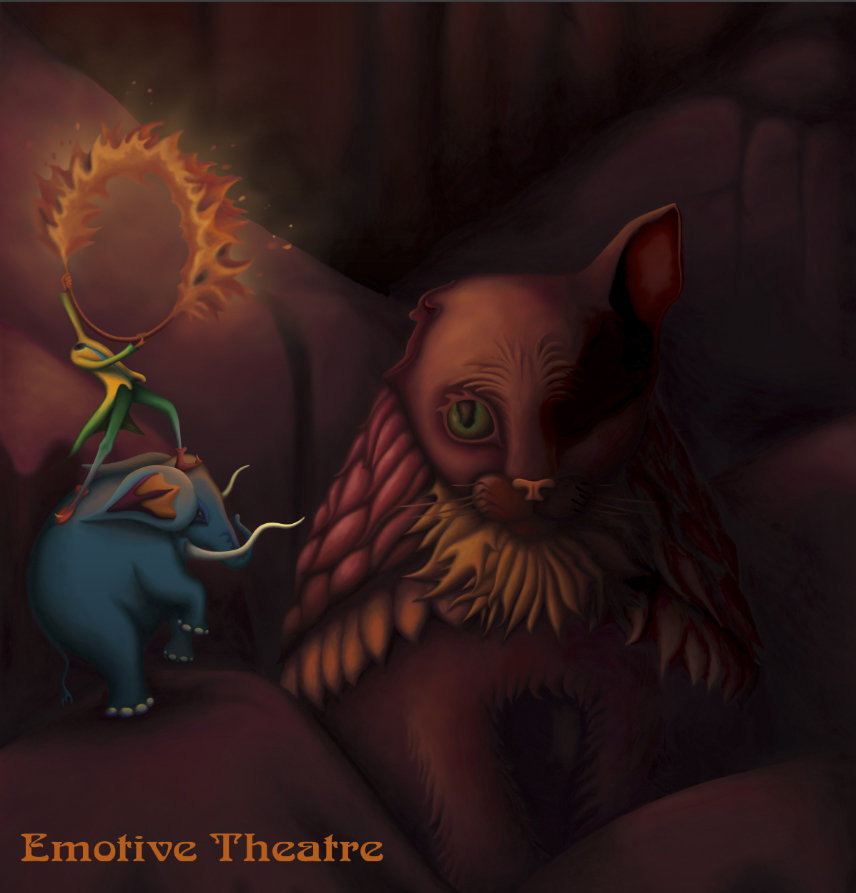 VA – Emotive Theatre by Vantara Vichitra Records Costumed in ever shifting colours, veiled in melting masks and possessed by themselves, emotions act on each other on the grand stage of personality. Each one lost in its own story, they collectively enact moods in time. Our next release at Vantara Vichitra is a compilation of […]