Gail's Gift Pack by Various Artists Our wicked ant Gail gathered his children under the Forestdelic umbrella and prepared for you a special gift pack to get you going through these turbulent times. Free for you to free your mind.With love the Forestdelic records crew. credits Compiled by: Forestdelic RecordsMastering: Ognen ZafirofskiArtwork by: Felipe Undurraga […] 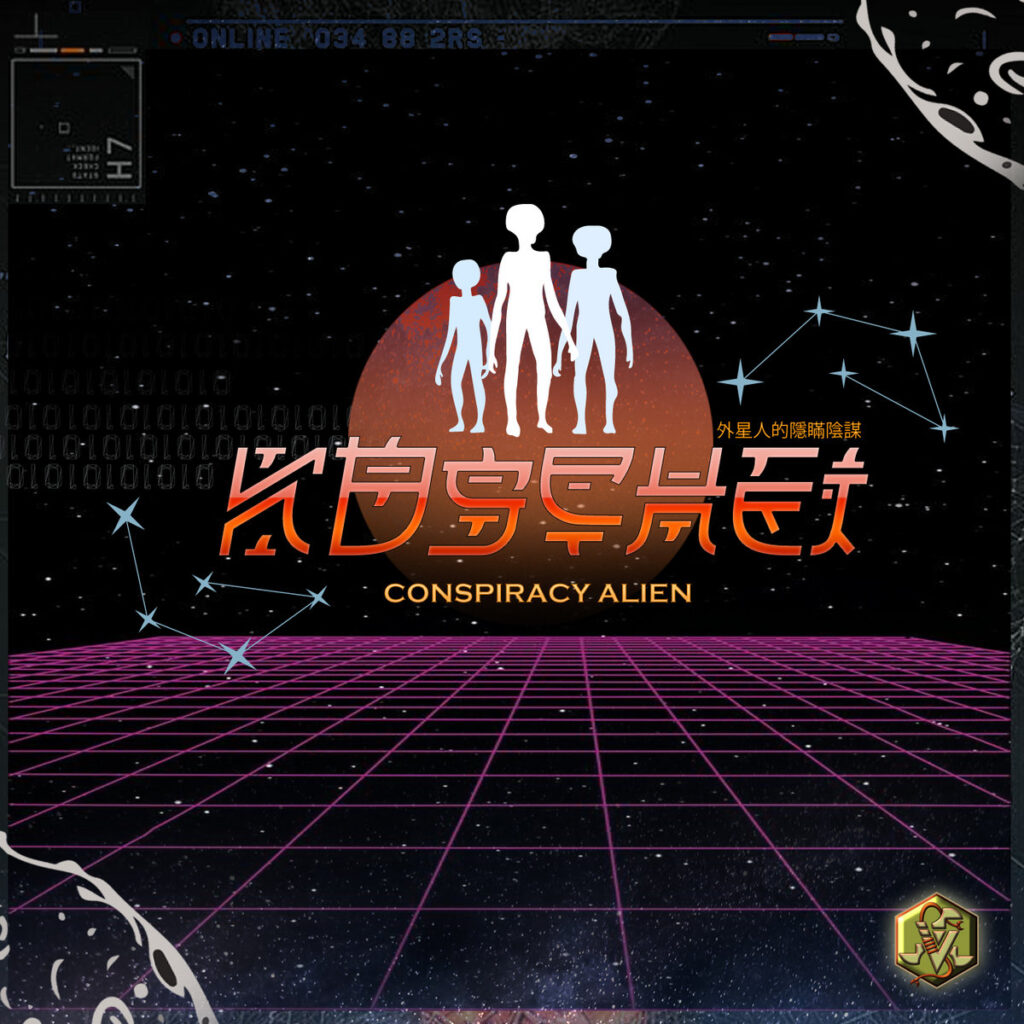 CONSPIRACY ALIEN (EP) by Koschei Visionary Shamanics is happy to present a spacey Darkpsy EP from Brazilian artist KOSCHEI. CONSPIRACY ALIEN Here’s to the psychedelic travellersCosmic passengers, the touristsWho trek these alien soundscapesIn search of experiences to relateOscillating through Freaky dimensionsThey are hiding behind weird resonationsHyper-galactic explorers of eternityGuide this futuristic journey so trippy credits […] 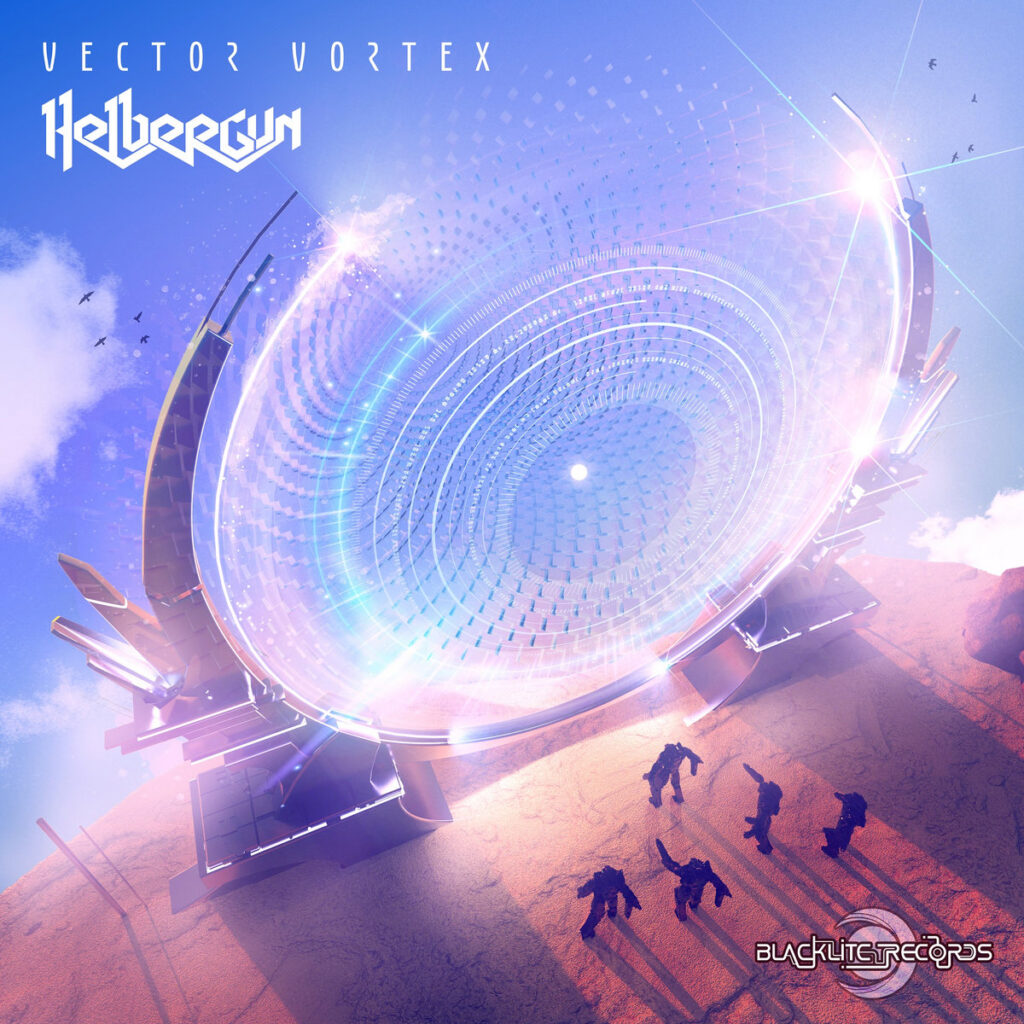 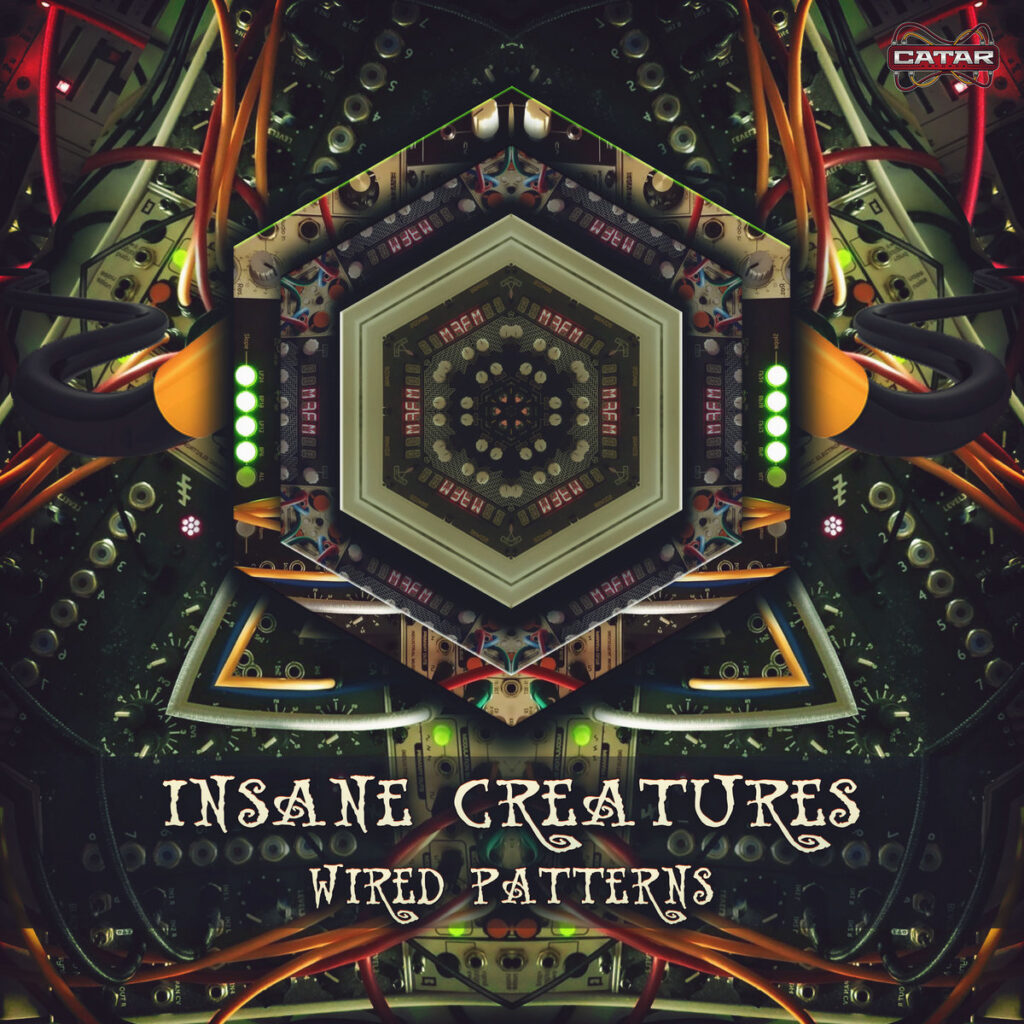 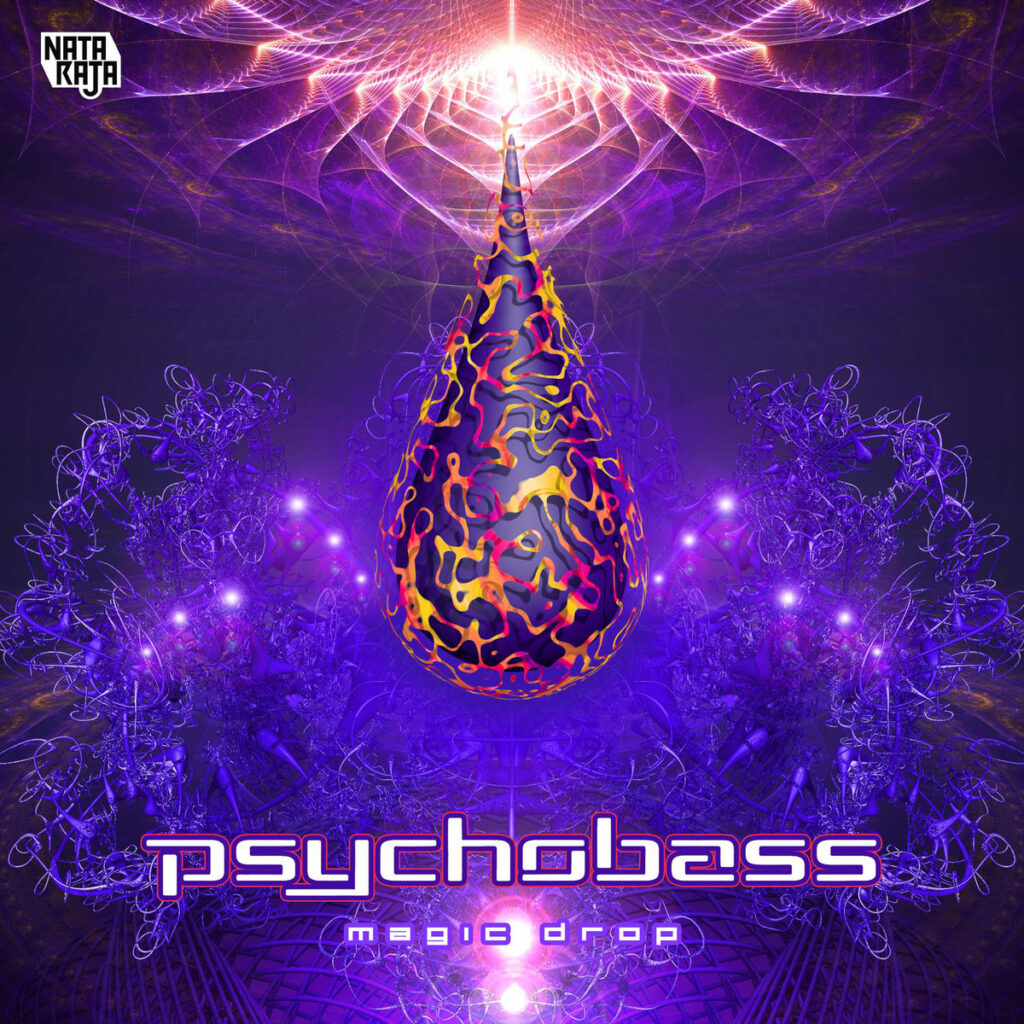 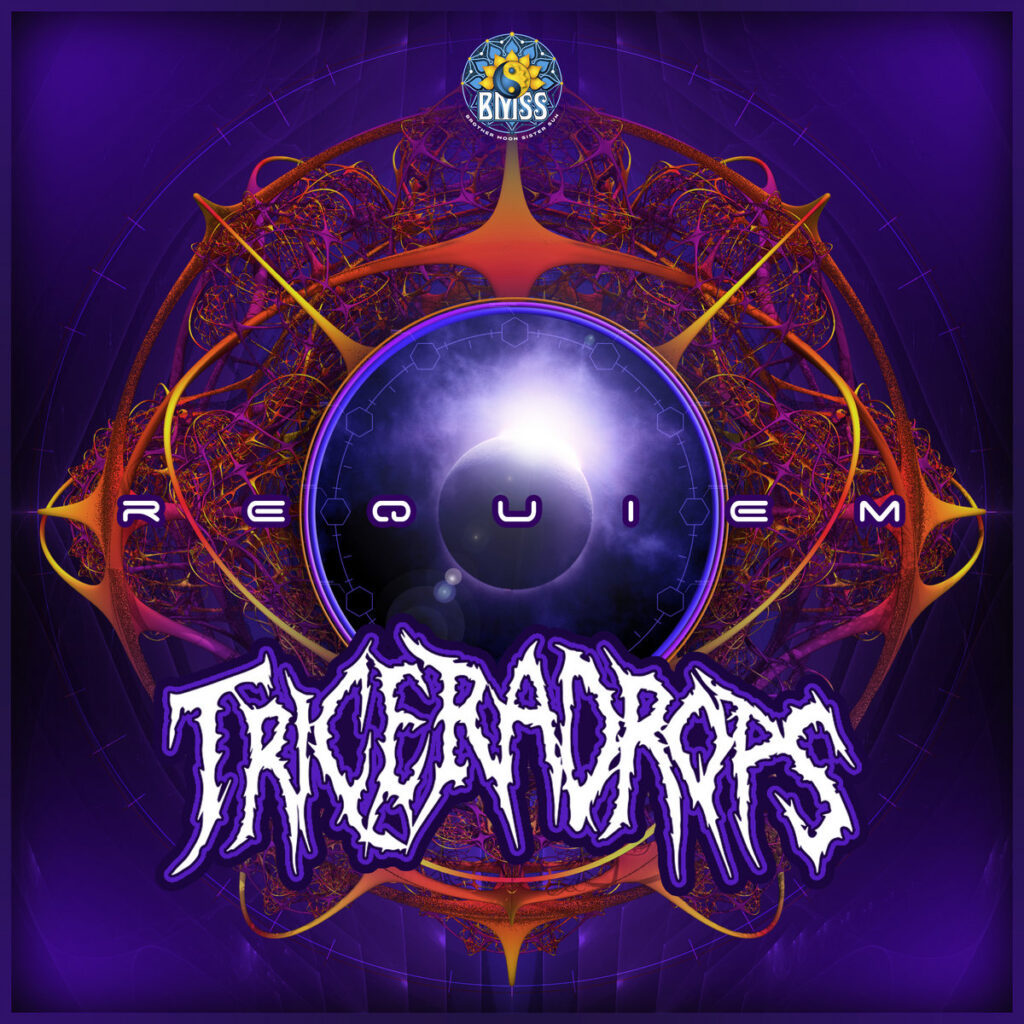 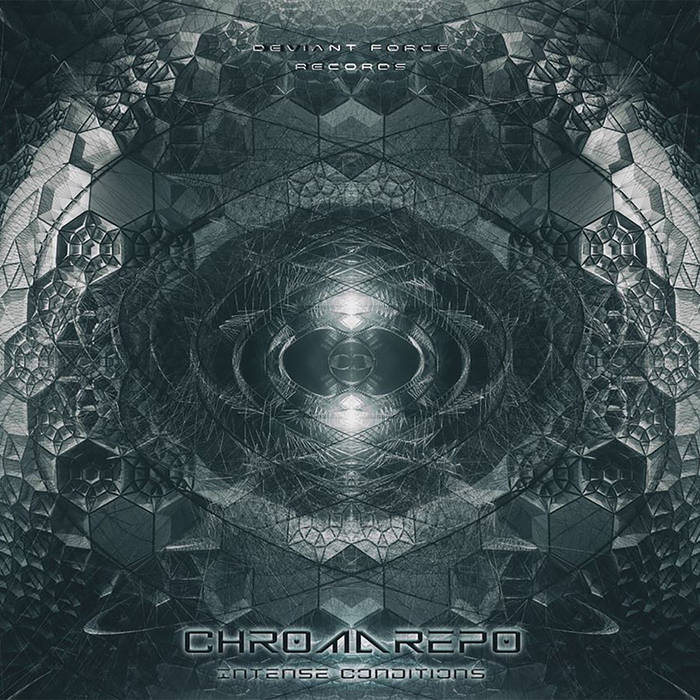 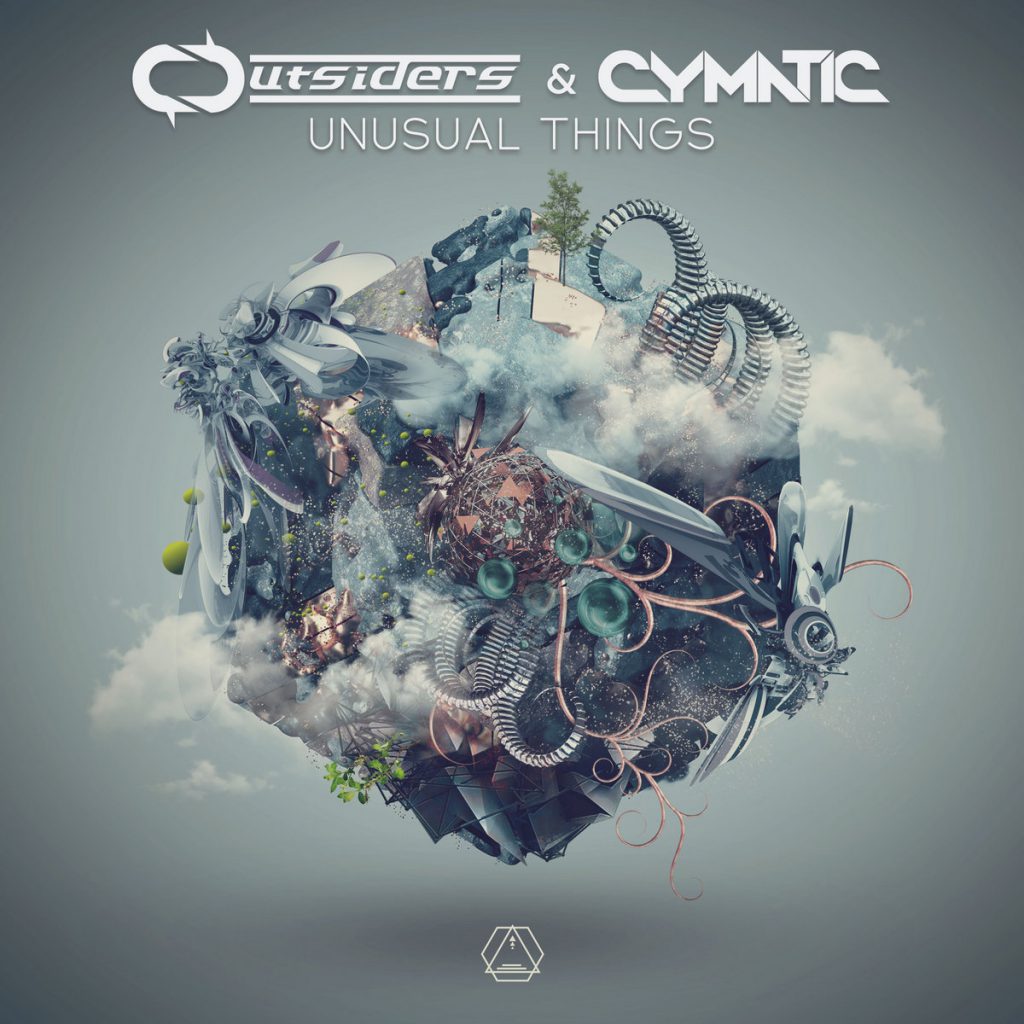