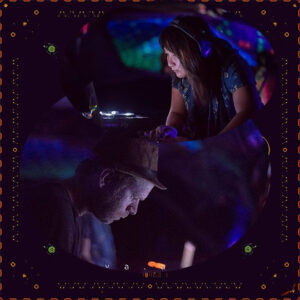 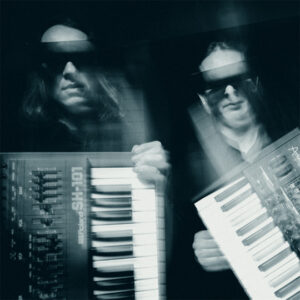 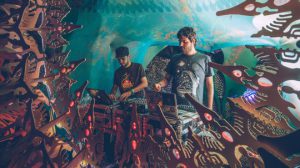 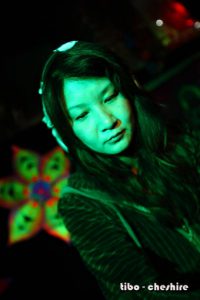 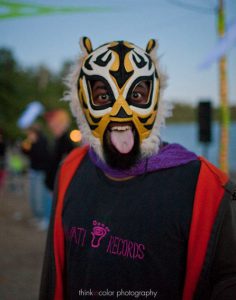 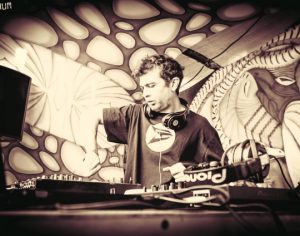 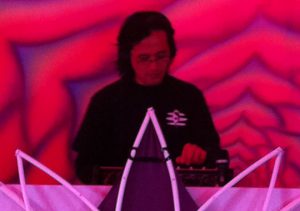 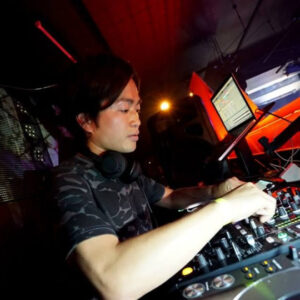 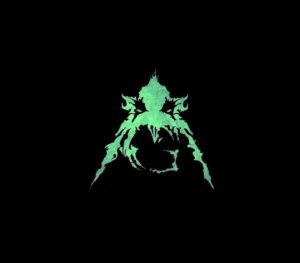 Gidra is one of the 3 headed demons adopted by Thomas who comes from the cradle of Psytrance , Goa .

Gappeq is a one-man project of Jiri Tomasek from Czech Republic. After numerous years of producing various kinds of music, as well as playing in bands, Gappeq focused his work on the darker side of psychedelic trance. His early tracks were mostly released on the Portugese label Ketuh Records. But feeling a deeper drive, Gappeq then moved on to creating a much darker, more experimental sound, which resulted in the release of his debut album Speaker Seeker in 2007 on Wirikuta Recordings. 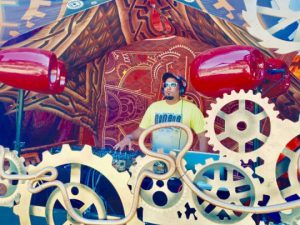 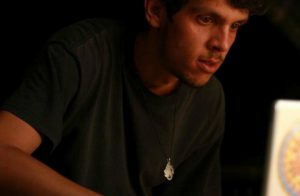 Since 2005 producing psychedelic music on different projects and in 2012 the Elowinz Live Act became the focus of his productions.The detailed percussion work together with arrangements of different synthesis are gently guiding the dancers into trance.