South African producer Psydewise releases his first EP on Purple Hexagon Records, featuring a collection of 4 tracks that combine fine twilight sounds to evoke a groovy dancing mood. Exactly thirty years after the Purple Rain protest in South Africa, Psydewise pays a powerful tribute to the Purple People, the protesters who were thrown purple dye during this demonstration against apartheid, the racial segregation system in force in South Africa at that time. This EP becomes a message of unity and commemoration, while confirming Psydewise’s talent as a versatile producer able to create musical threads that run across genres and styles. 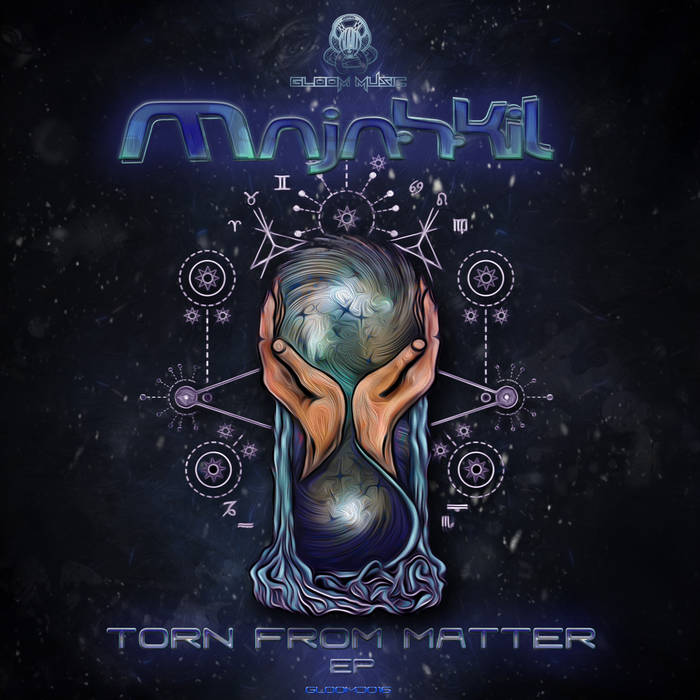 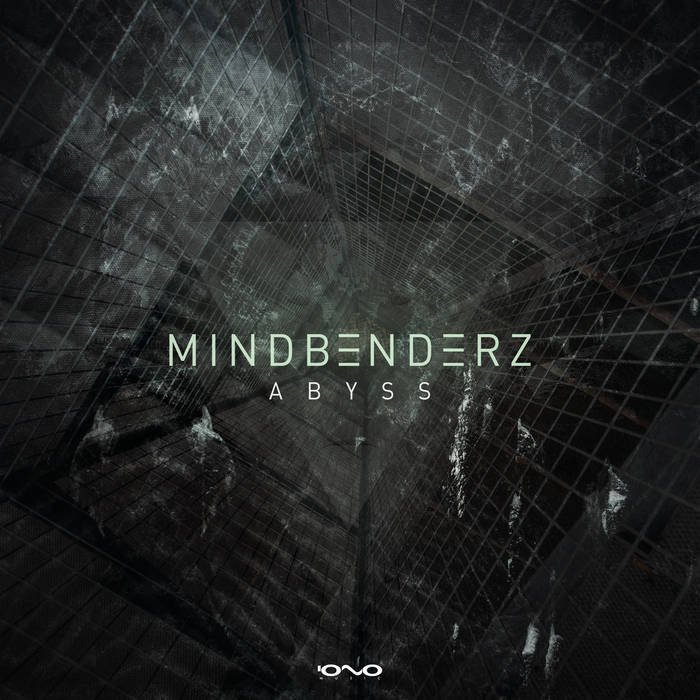