Vlastur started his journey into music as a Bass player. Back in the mid-80’s, he was a founding member of the Cohash Funk, an underground funky Athenian group. In 1998 alongside Frequency Freak, fellow Cohash funk guitarist and Spiris, a dubby drummer, formed “Apeuthias Syndesi” now known as Direct Connection, a dub experimental laboratory. They released “Dub Infection” in 2007. Even though he started as a Bassist in Direct Connection, he was the main FX Sound Engineer of the band.
(more) 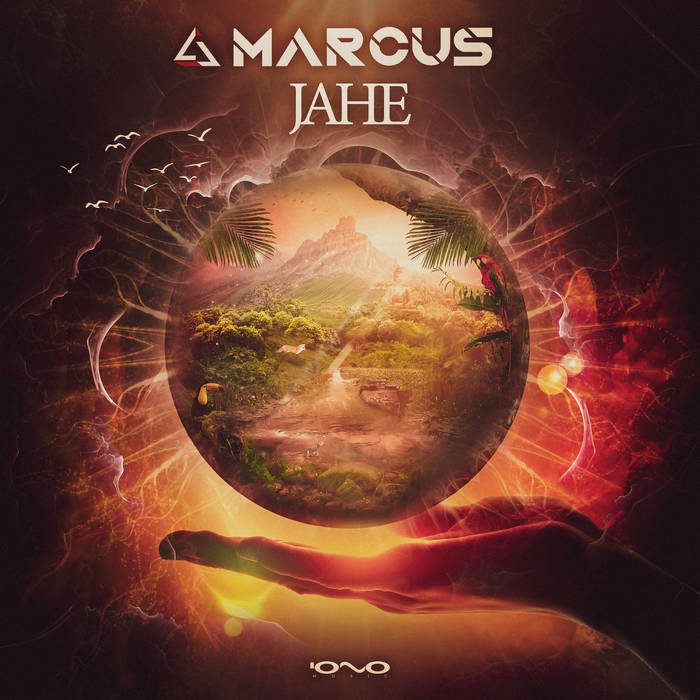 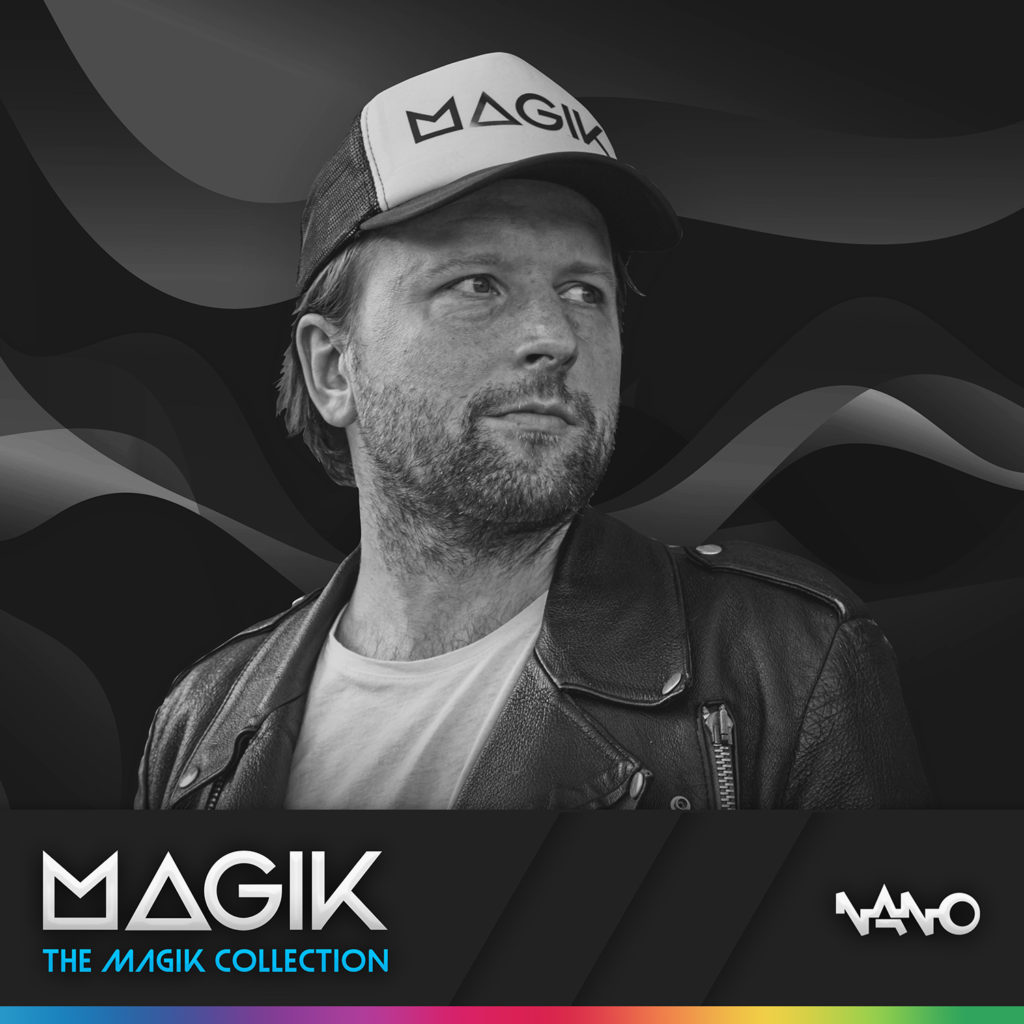