Volcano On Mars – World Of Images

Volcano On Mars is the exciting project of Hanan Gorenshtin aka Volcano & Oshry Ben Simon aka Imagine Mars. In late 2017 after working together in the studio on their individual projects, the two began working around on ideas and talking about working together on a project that merged two styles

With individual careers, Volcano and Imagine Mars have both been consistently serving up the goods to the dance floor whilst evolving as a hot production team. They have played on every continent and in almost every country, jumping every weekend from city to city

‘World Of Images’ is a magical and spiritual psychedelic dimension, with loads of imagination, kicking and uplifting sound production abilities crafted with creative ideas. ‘World Of Images’ consists 9 infectious tracks diverse, including two collaborations, with Outsiders and Xerox, and two amazing remixes for Ajja and Electric Universe. 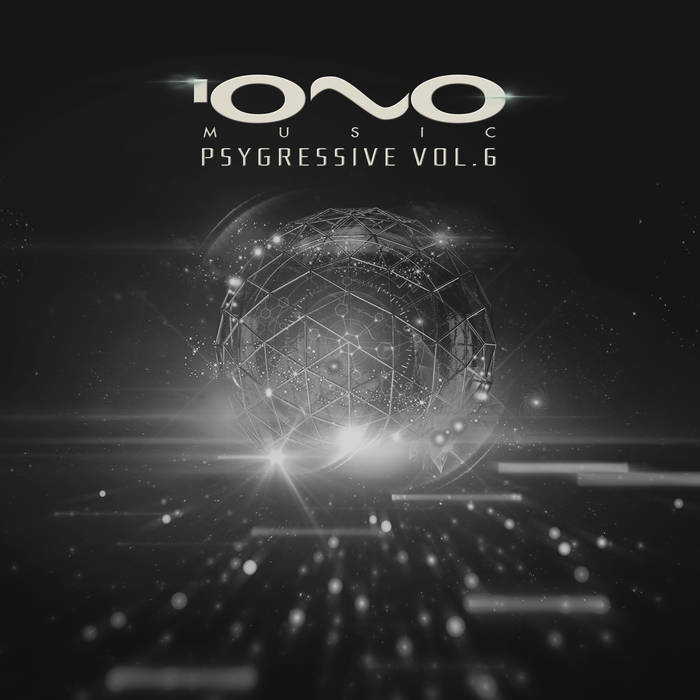 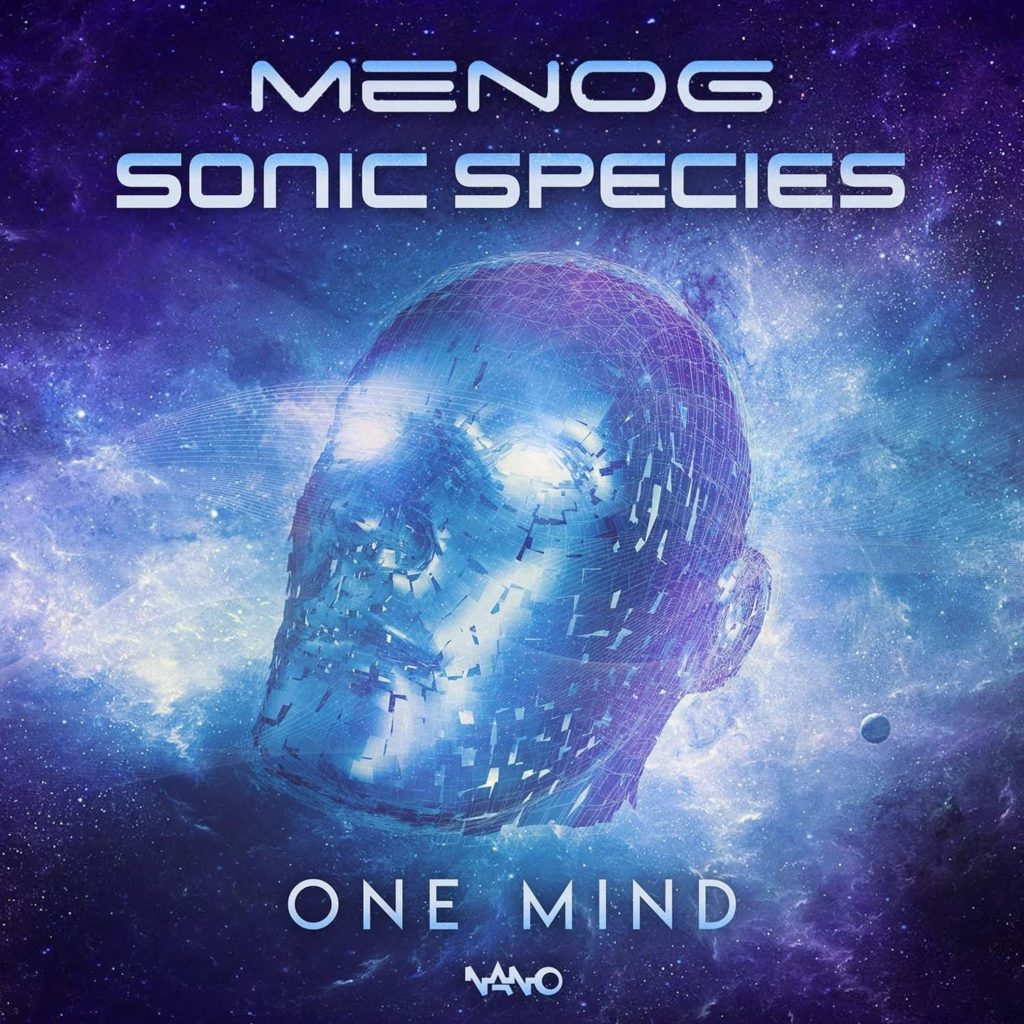