Arkadia is the brainchild of Pedro Bento, aka Dj Kafar or Synergies. Pedro has been involved in the music scene since 1998 playing at his first event in 2000. Having performed at some of Portugal’s top events and festivals for almost 18 years, Pedro decided to venture in to music production first with a partner Bunker Jack where they develop Synergies.

Now he signed his new project with BMSS and you can enjoy “Samaveda”, Arkadia’s debut EP which is a resonant exploration of mature emotions and spiritual sensitivities.

Psychedelic with a touch of Full On, both “Sound of Goa” and “Samaveda” have magnetic basslines, precision rhythms and sonic symmetry that is both groovy and ethnic. Waves of esoteric voices and dreamy synths transport the dance floor to liberated states of consciousness.

Perfect for unforgettable daytime voyages and an impressive debut release. Welcome on board Pedro! 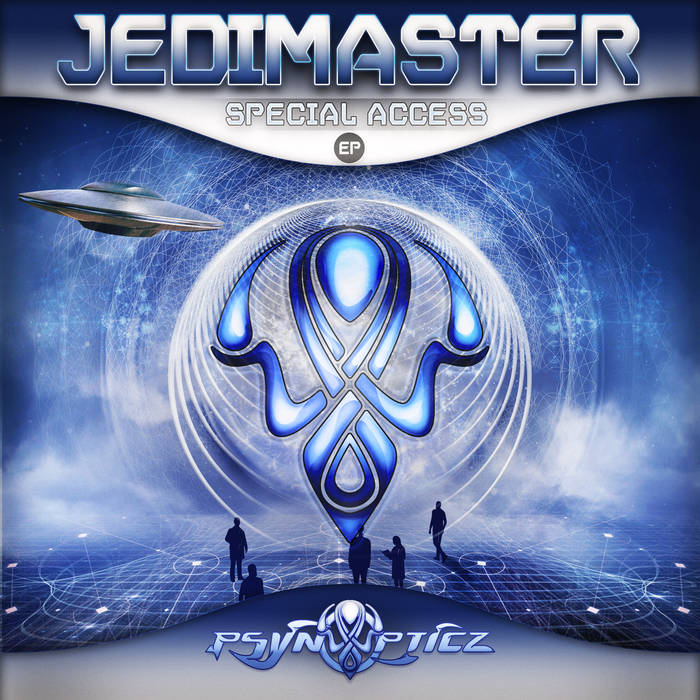 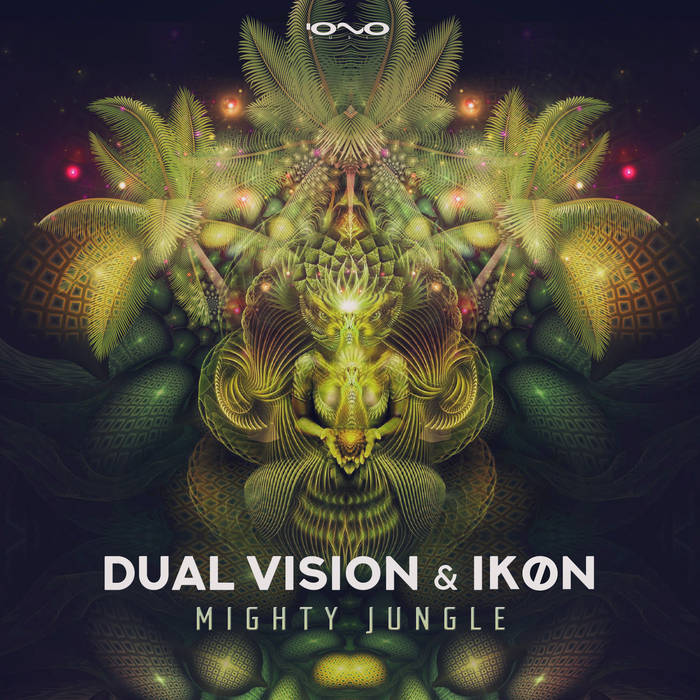