Vogon 42 is the brainchild of Ajja & Dickster, who, besides being two of the most pleasant specimens of the Vogon race, are also universally celebrated for their mastery of inter-dimensional alien dialects and music making.

We are proud to reveal the Vogon 42 debut release comprising of two of their freshest multi-faceted creations assembled on their quest to redeem the reputation of their galactic race. 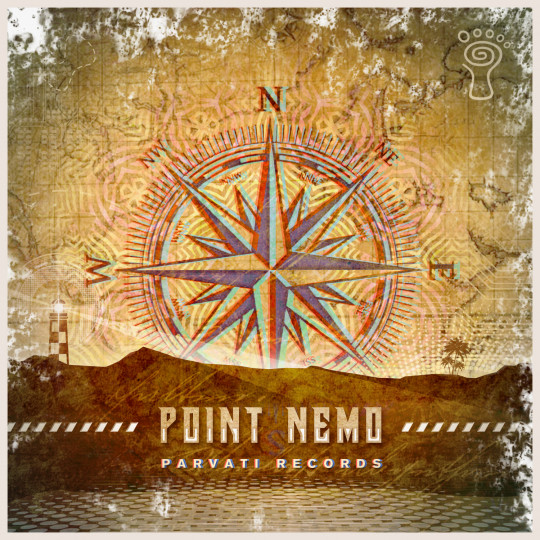 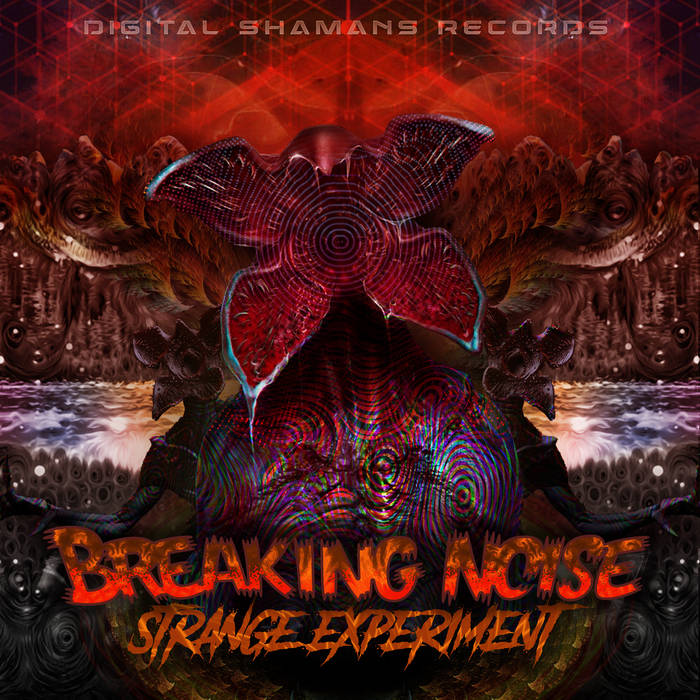