Kryptone – Lost but not forgotten

After an alien attack at Heavy Heartz studios, unfortunately all files from our knob tweaking super zero Kryptone, with the ability to freeze frozen stuff, were lost. So instead of hiring Don Jonson and old lab mate Dolph Lundgren on an alien hunt through space and time, Kryptone and the legion of Bom Shanka decided to release the lost files for you psychedelic freaks as a free download. As the sauce files were lost, they are not 100% cooked and probably some extra time in the oven would have been best, but we thought it would be better to give you all a copy and decide for yourselves. All the tracks have been dance floor tested and approved by several professionals like George Clooney, Jean Claude Van Damme, Harry Potter, Miss Piggy and The Queen. 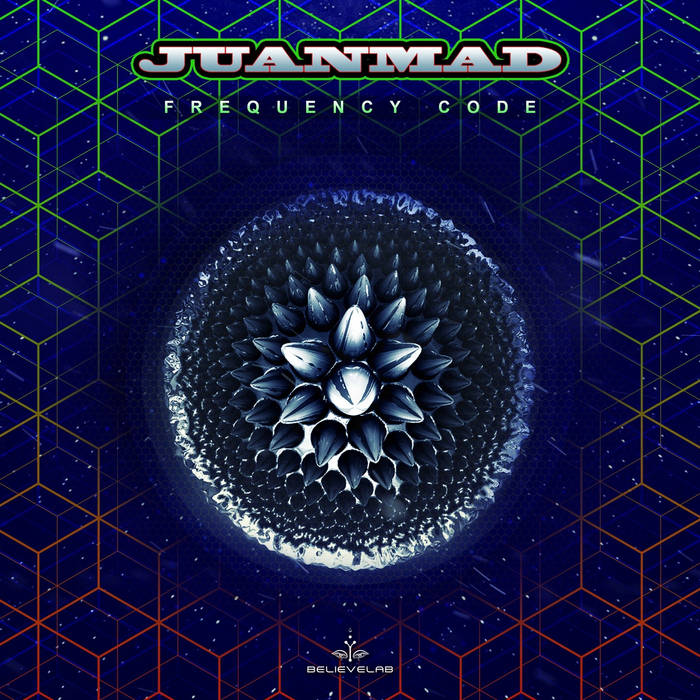