There is a legend about the green island of the lizard Esther. During the storms and fogs, she sang her magic songs from the very top of the island. Following her singing, the lost ships would set into the safe waters of the bay of the island and find shelter from the weather, spending time in dancing, drinking, feasting and sparring to the beautiful music.
So everything could remain only a legend, if not for a handful of brave explorers set off on a quest for the mythical island and the saving bay. What we at Forestdelic happened upon is the diary of this crew that tells the story in three chapters in vivid detail and we feel thrilled to share this adventure with all of you! Light your candles, sip your favorite tea and get ready for a journey to the seven seas. 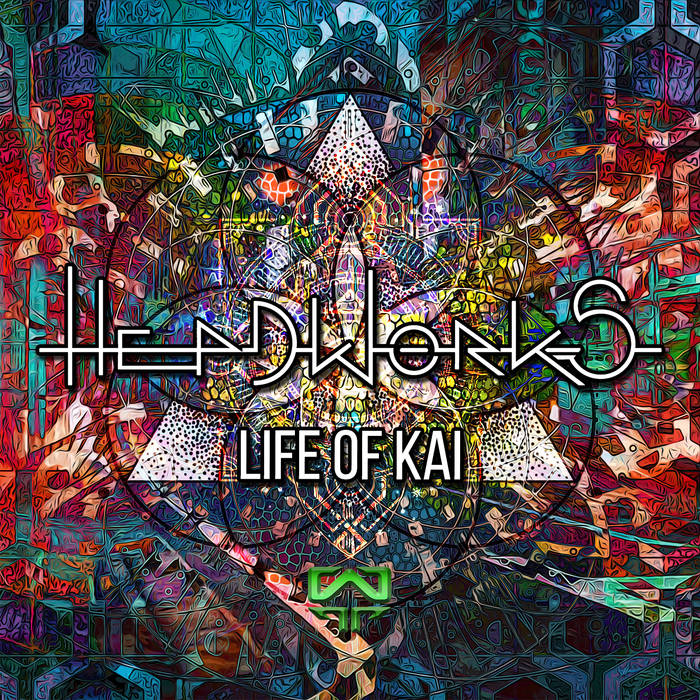 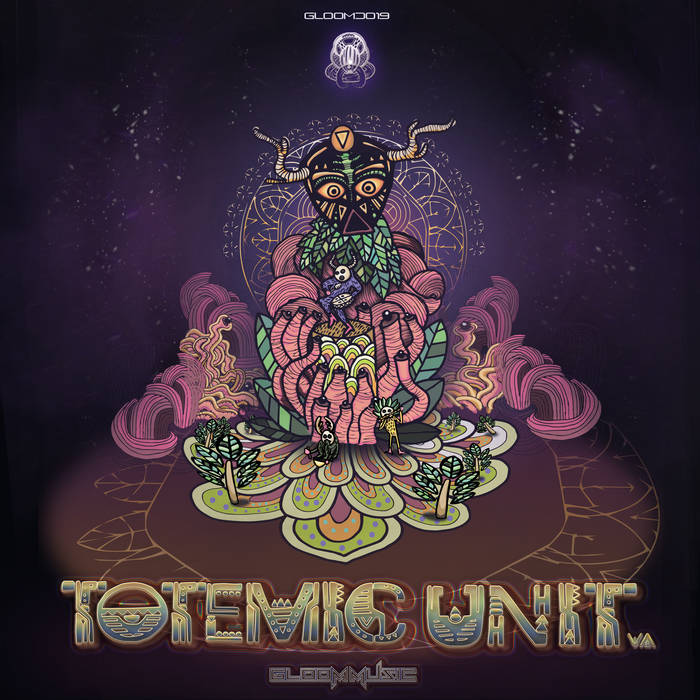