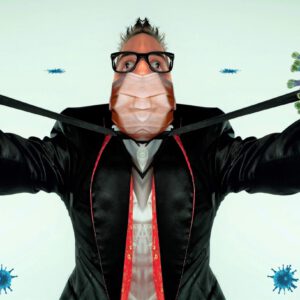 Pantomiman is George Agaronov (or Gosha for short), a Russian psytrance producer with some extra flavour on top – he is a professional comic actor who comes from a family of circus comedy performers! Early in his childhood years Gosha began playing musical instruments, performing on stage and later composing his parts for a circus band. 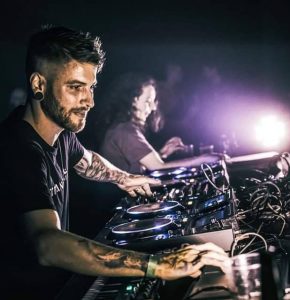 After creating several projects in different kinds of music (Oddwave, Smooth Criminal, A Slower Day) GROZDANIC Théo decides now to give his talent for psytrance music with his own textures, sound designs and signature. 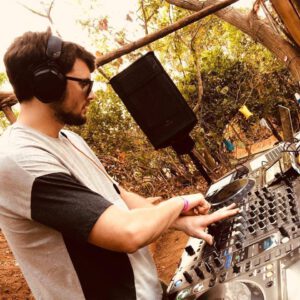 Jumpstreet is the young Psytrance Project of Raffael Willi from Lucerne Switzerland. Making all kinds of music since a child and playing different instruments he was always in the need to make his own compositions. In electronic music and especially psychedelic trance he found the best place to implement all ideas. Started in summer of 2013 this project has been constantly evolving. 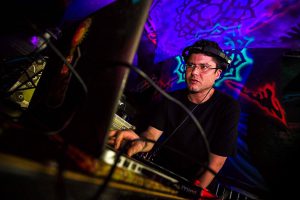 Charles Matos (born November 5, 1978) is a Brazilian producer, audio engineer and drummer, best known as the psychedelic trance project Whiptongue. He is also part of the project Sychotria together with Flavio Xpiral. 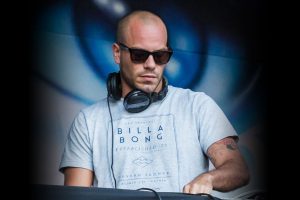 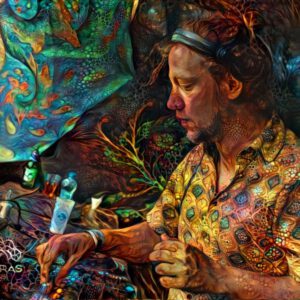 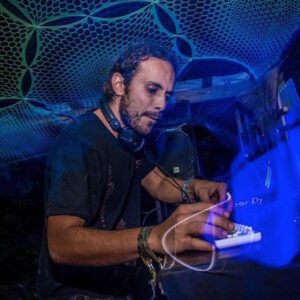 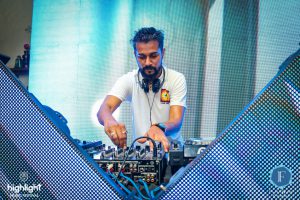 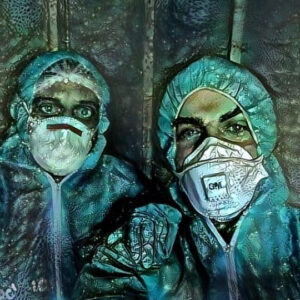 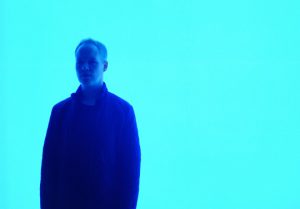 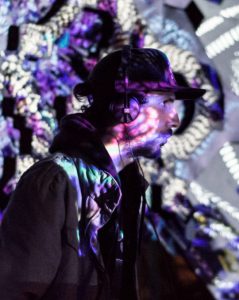 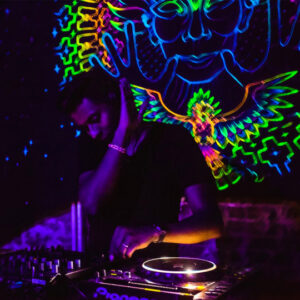