Hypereggs, psychedelic trance, Looney Moon Rec. Hypereggs are coming, floating from the deeper stars and the darker caves. Hypereggs communicate with their music: they scream while fried, they cry while boiling, always dimensionally riding between trash and mysticism. 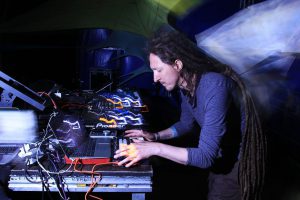 Circus Bent is Lukas Mantodea, originally from Poland but resident in the UK for almost ten years now. Music has always been main part of his life since he’s grown up in a family of musicians, mostly dedicated to classical, jazz and blues.

Section 8 is the latest project from DJ Paul Taylor. A dynamic fresh new sound drawing from Paul’s 20 years of DJ’ing and Production experience.

Dribble, born on the 15th of May, 1993, is a Live act psychedelic trance producer from Syria based in the USA. Being a part of the well-known progressive metal band, Animate Experience since 2007. 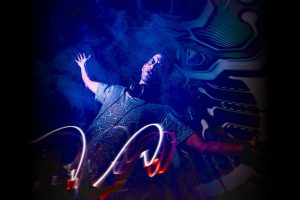 Ju, aka Shred’er was born in the south of France. He discovered electronic music in 2002, which quickly became his passion, and started composing various styles on hardware devices. quickly settling his style to psychedelic trance. From composition to dj acts, his productions quickly grew stronger. 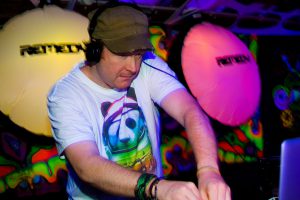 Mutaliens is the Brainchild of 2 English based producers Matthew Kyriakides aka Contineum and manager of fullon based uk label Mutagen Records and Zaythen Dawning aka Dj Zarvox and co manager of Mutagen Records. 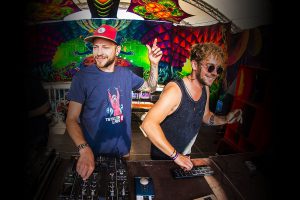 Rugrats are Oli & Pat born in 1991 from Basel Switzerland. They both started music in a young age with sax drums piano and guitar. They met in 2013 and started playing as a Dj Duo. Around the same time they started to produce their own music to find their Groove and use the different styles to give their music the special touch. 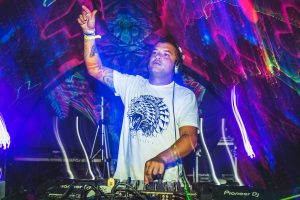 The synchronicity is a meaningful coincidence between mental and physical events. Are phenomena such as thoughts, numbers, and intuitions that arise from the unconscious and that leads us to reflect and seek an understanding of the coincident events. 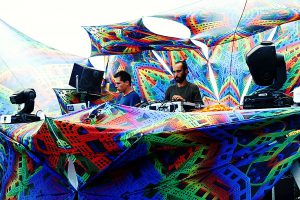 Radikal Moodz (Maxime and Dominique), are the freshest new Psychedelic project from France. They began the project in 2016, however the sophistication of their sound seems to suggest they’ve been around for quite a while longer. Since 2016 they have released 2 E.P’s on Maharetta Records ( Spain) , plus a further 2 tracks on 2 separate Festival VA compilations. 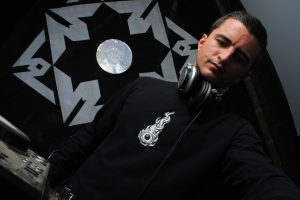 Axial Tilt is a new music produced by Flavio Ferreira (Xpiral and Sychotria), that comes to “tilt” your mind in a positive vibration, with themes that take you to a journey into the vibrating energy from our planet Earth.