Explore hallucinogenic highs and lows as celebrities share funny, mind-blowing tales via animations, reenactments and more in this documentary.

The film will be available only on Netflix on May 11.

Here’s the full list of the featured artists appearing in Have A Good Trip: 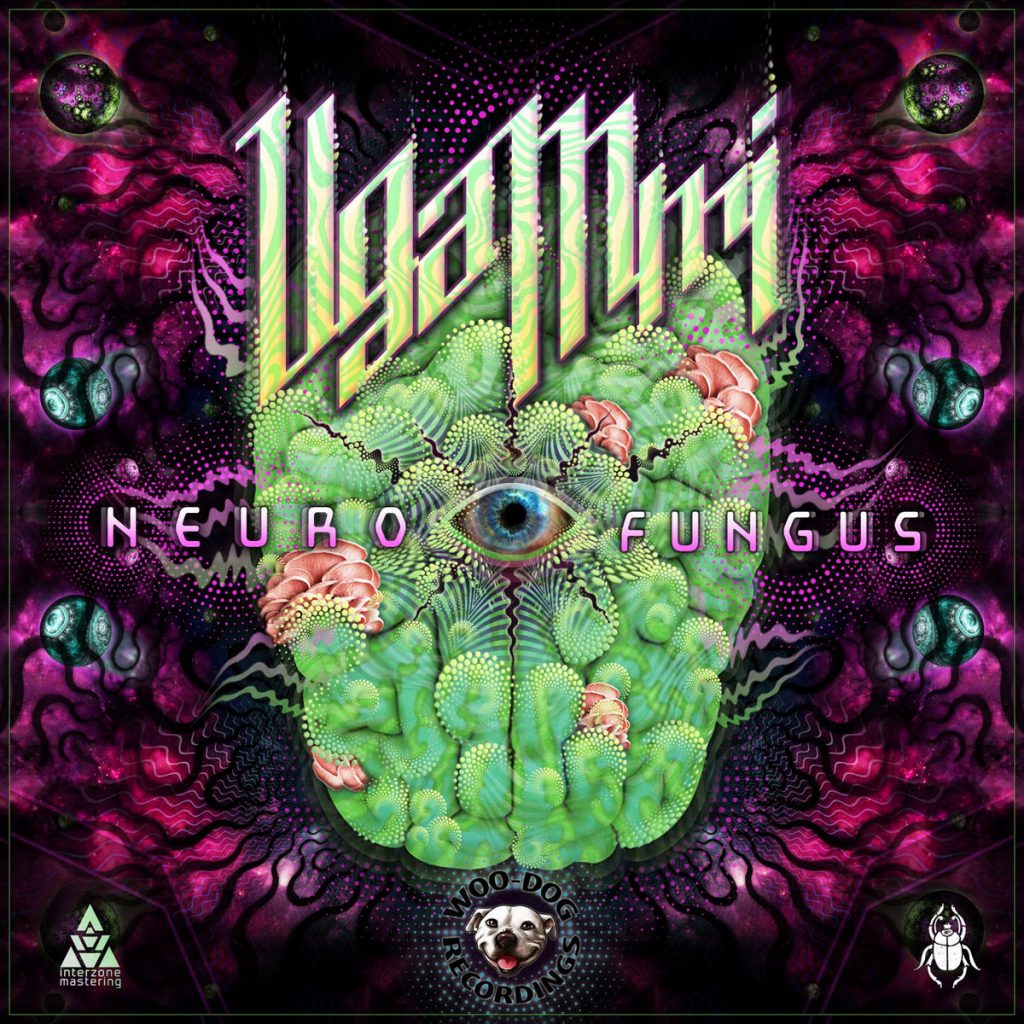 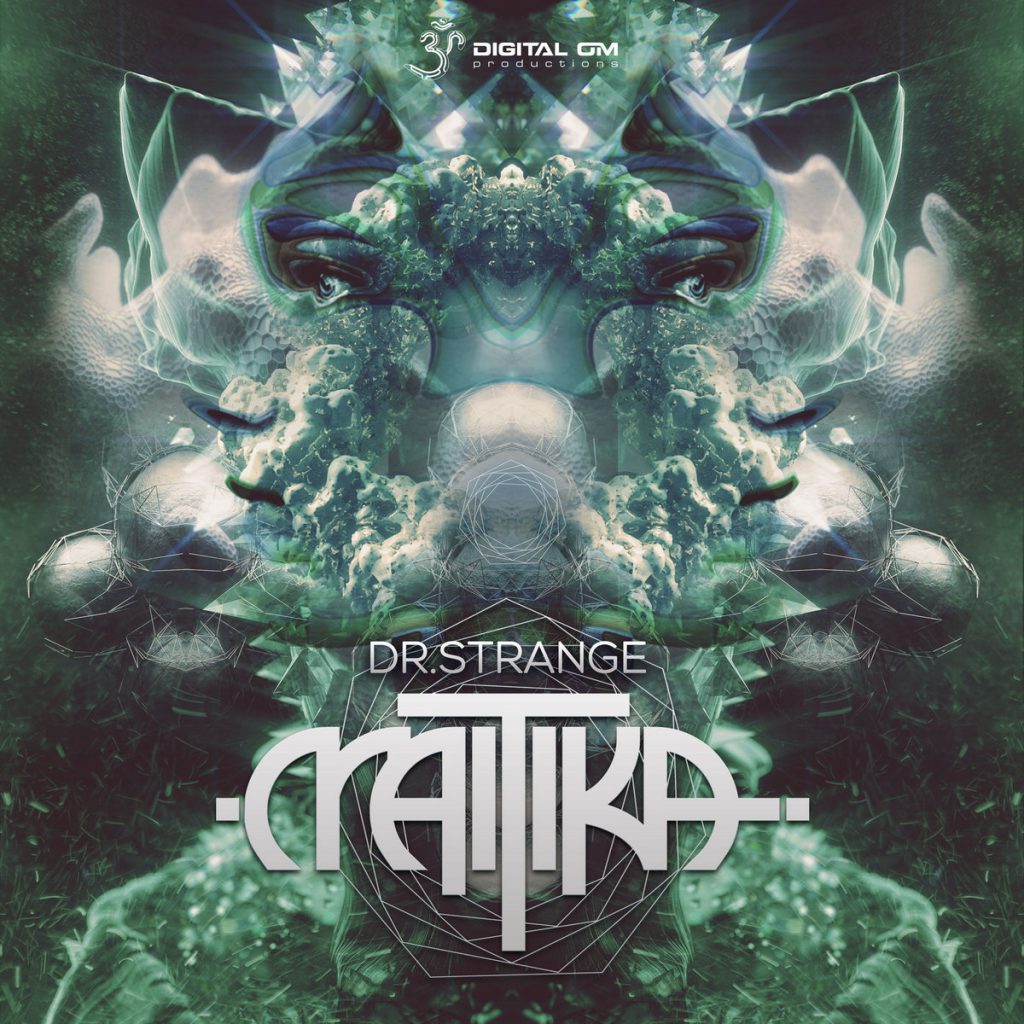