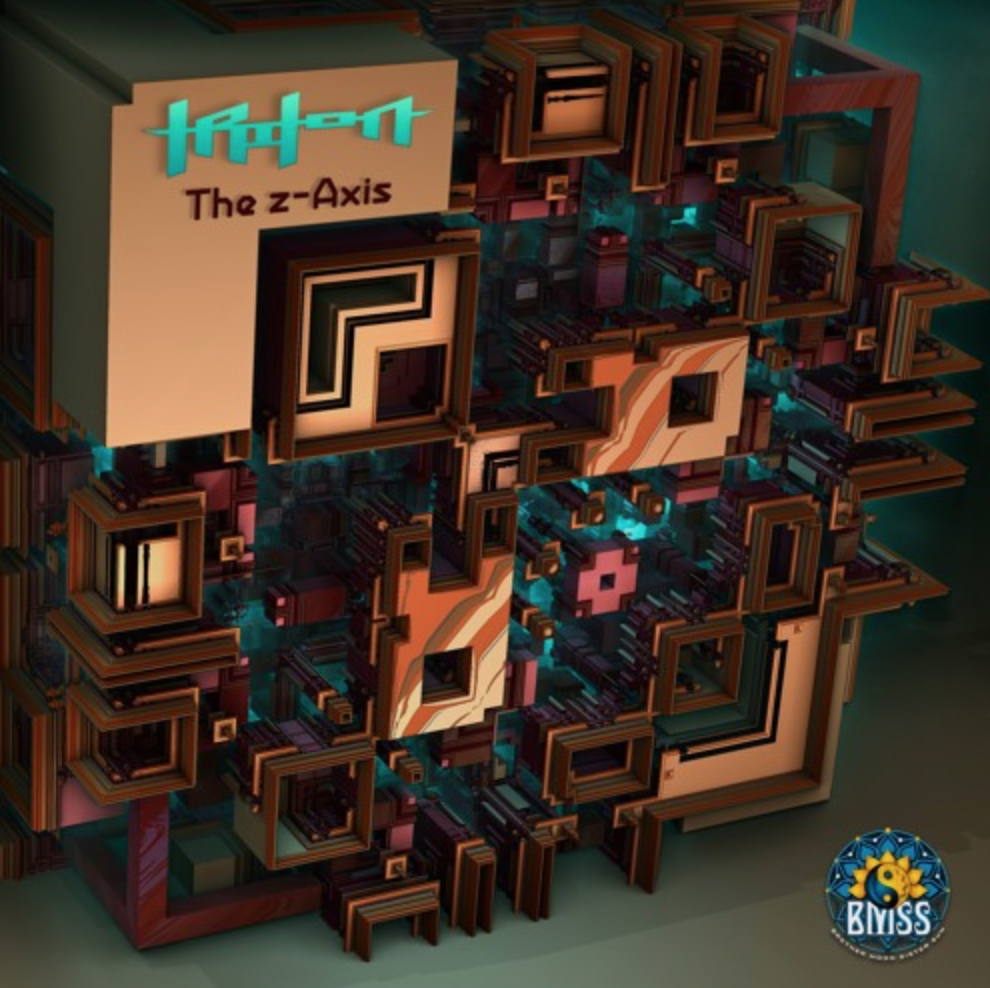 Triton`s new EP on BMSS takes us on a hallucinatory trip between dimensions with a tough but playful pair of tracks. “The z-Axis” is a humour-infused psychedelic workout that tells the tale of the Simpsons” adventures in the third dimension. “Wachuma” is inspired by the sacred cactus and its use in ancient tribal ceremonies – it […]

Triton – The Wicked Witch of Midwest 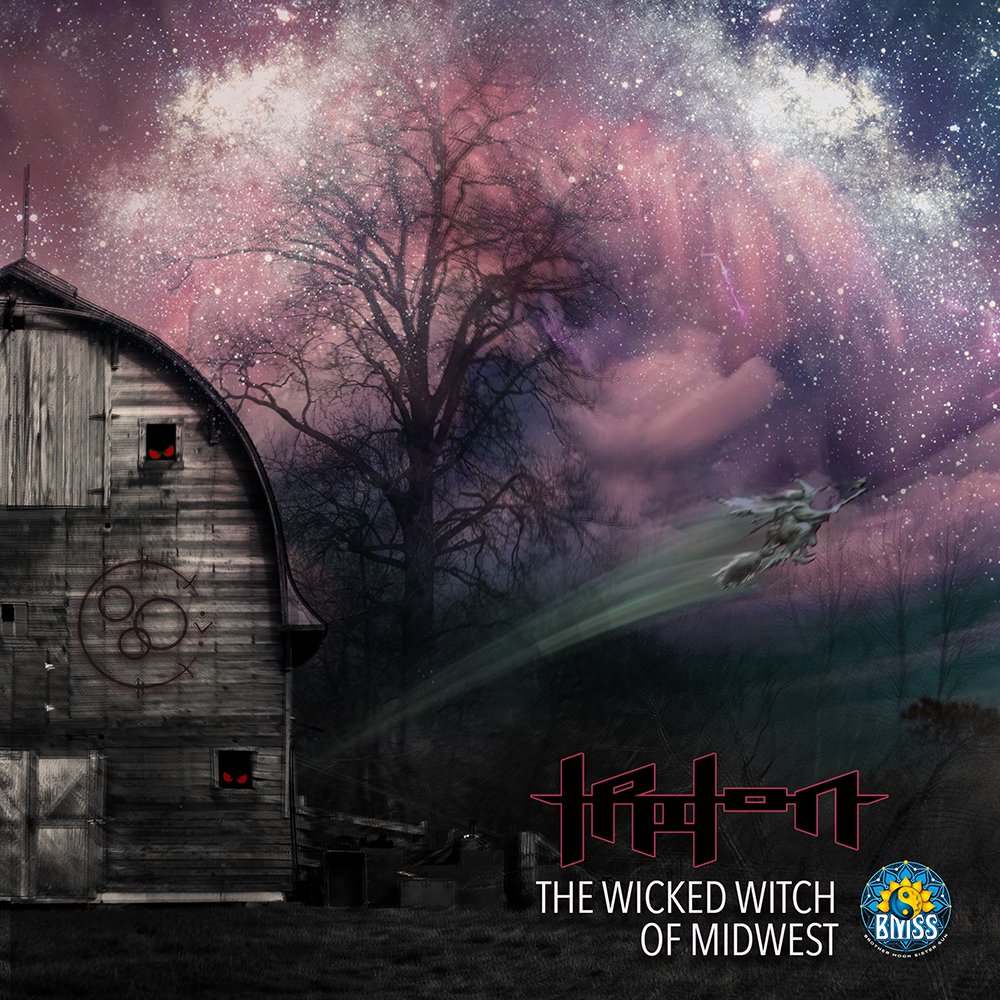 Triton first appeared on BMSS on our 20th anniversary compilation with a collaboration with the late “Hux Flux” on the track “Look who”s talking”. On his debut EP with us this latest signing from Mexico channels the quirkiness of Hux Flux with strangely esoteric sonic dexterity. Mostly Psytrance with a touch of Full On his potent […]