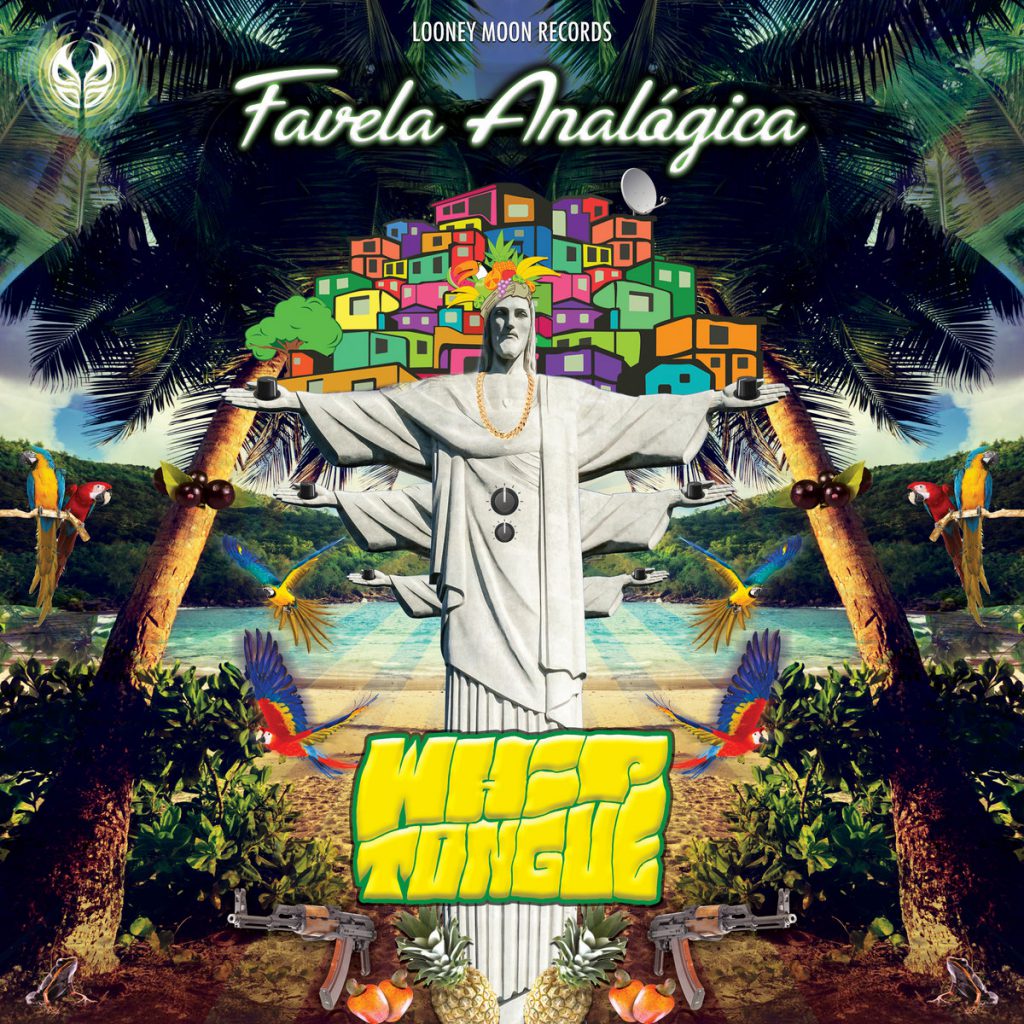 Favela Analogica by WHIPTONGUE Brazil is a thriving country where the mix of rhythms, colors, beliefs and a lot more deeply inspire most of those who land on its shores. In the occasion of the 10-year anniversary of Whiptongue, his new EP ‘Favela Analogica’ is conceived to showcase the peak of evolution in the groove […] 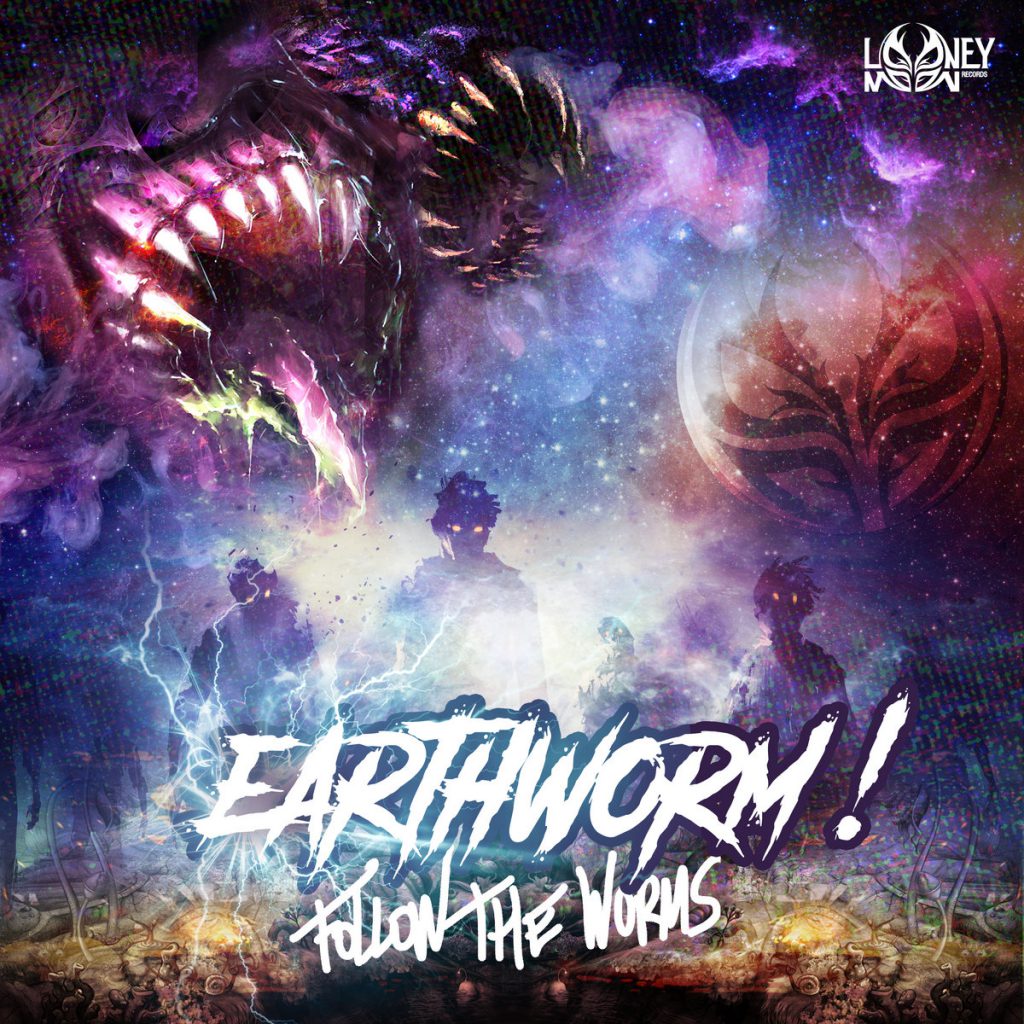 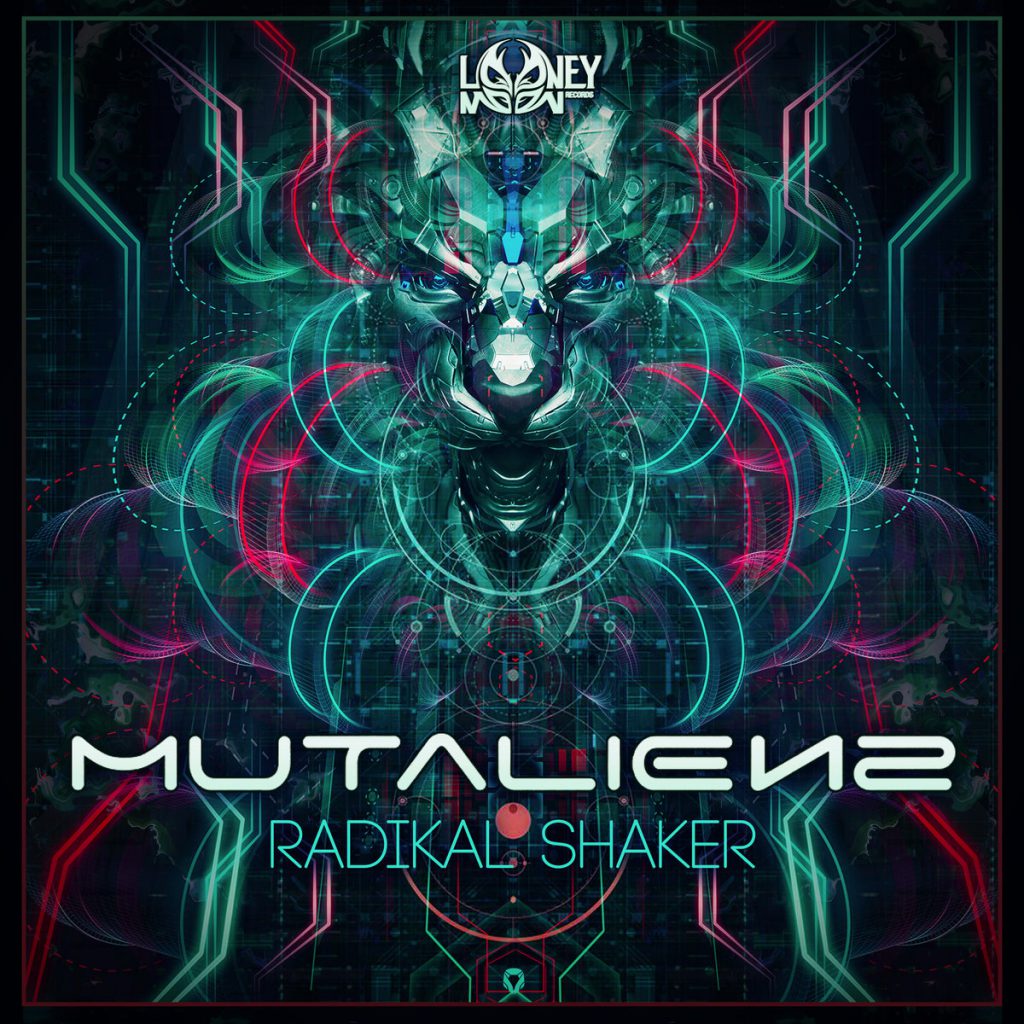 Radikal Shaker by MUTALIENS Mutaliens delivers his 4th release on Looney Moon Records. The British producer has reshaked two masterpieces by Radikal Moodz and Dust, dispensing his brainy multilateral point of ear. The result? Out of this world. A cautious listening and precautional tests on party animals are warmly recommended for this EP credits Artwork: […] 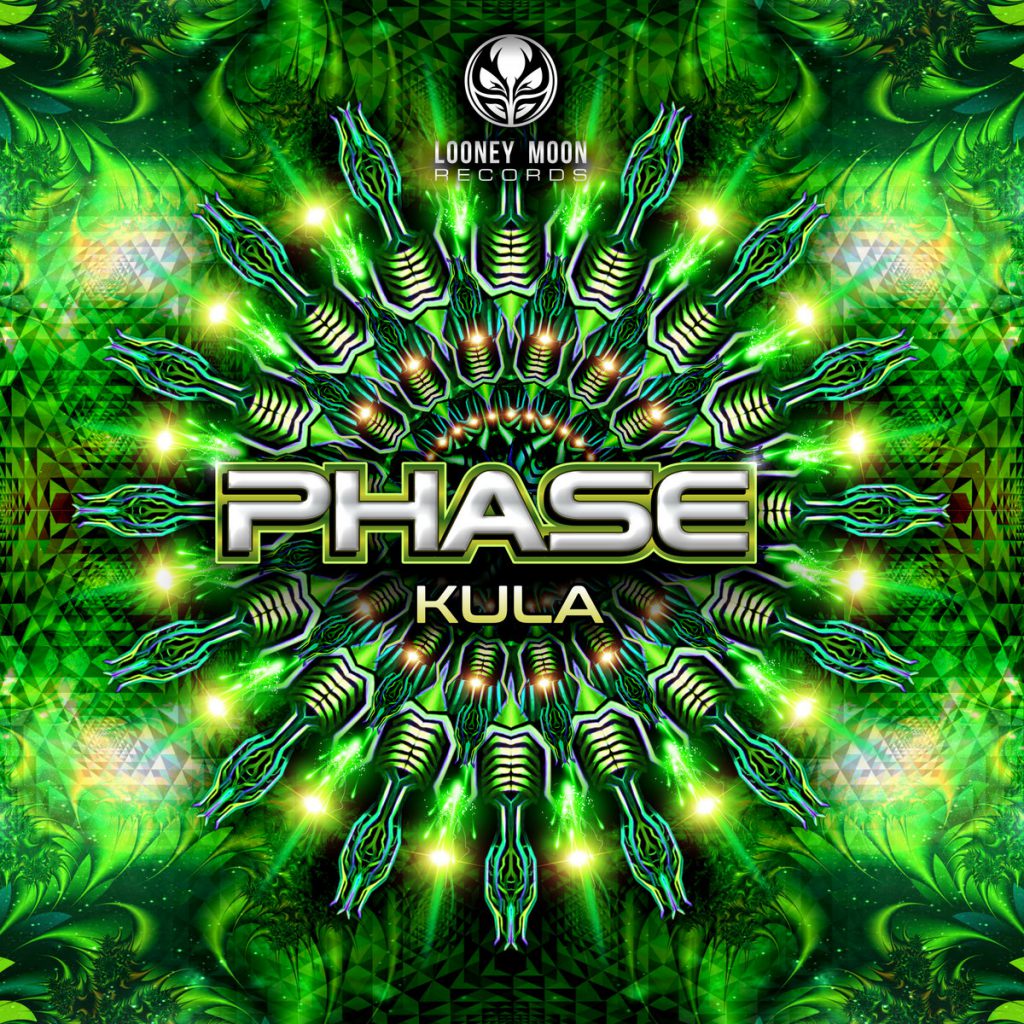 Kula by PHASE ‘Kula’ hits the Looney Moon catalogue only a few months after Phase’s last single work. Phase bends the style clichès and turns them into mesmerizing sound-frames for his talent to stand out. Wrapping atmospheres and computerized oscillations laying on solid pounding basses are the core elements of these 3 morning stompers. Need […] 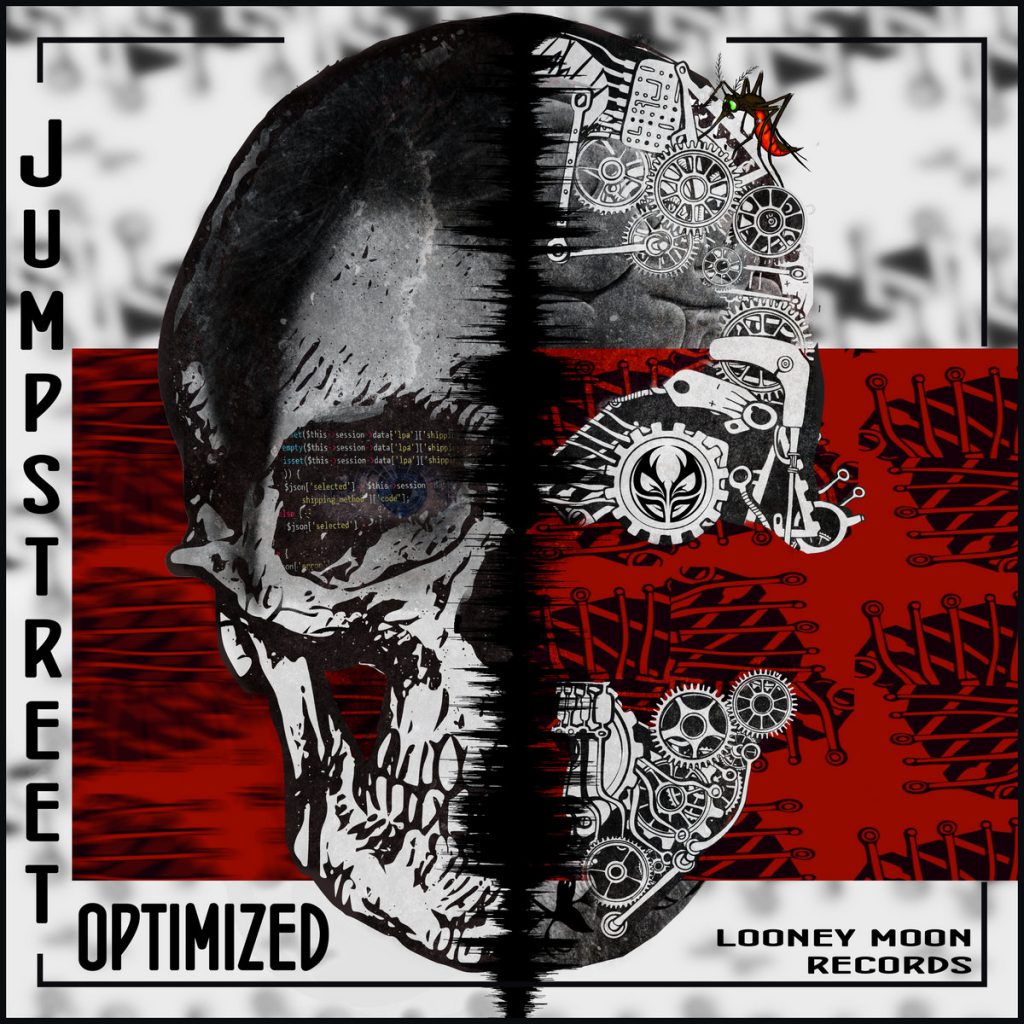 Optimized by JUMPSTREET Some of Jumpstreet’s best tunes are now reworked and freshly mastered in a new collection “Optimized” EP. High Quality sound engineering for the best aural performance in your headphones or from a loud sound-system. credits Artwork: Raffael WilliMaster: Oddwave Studio 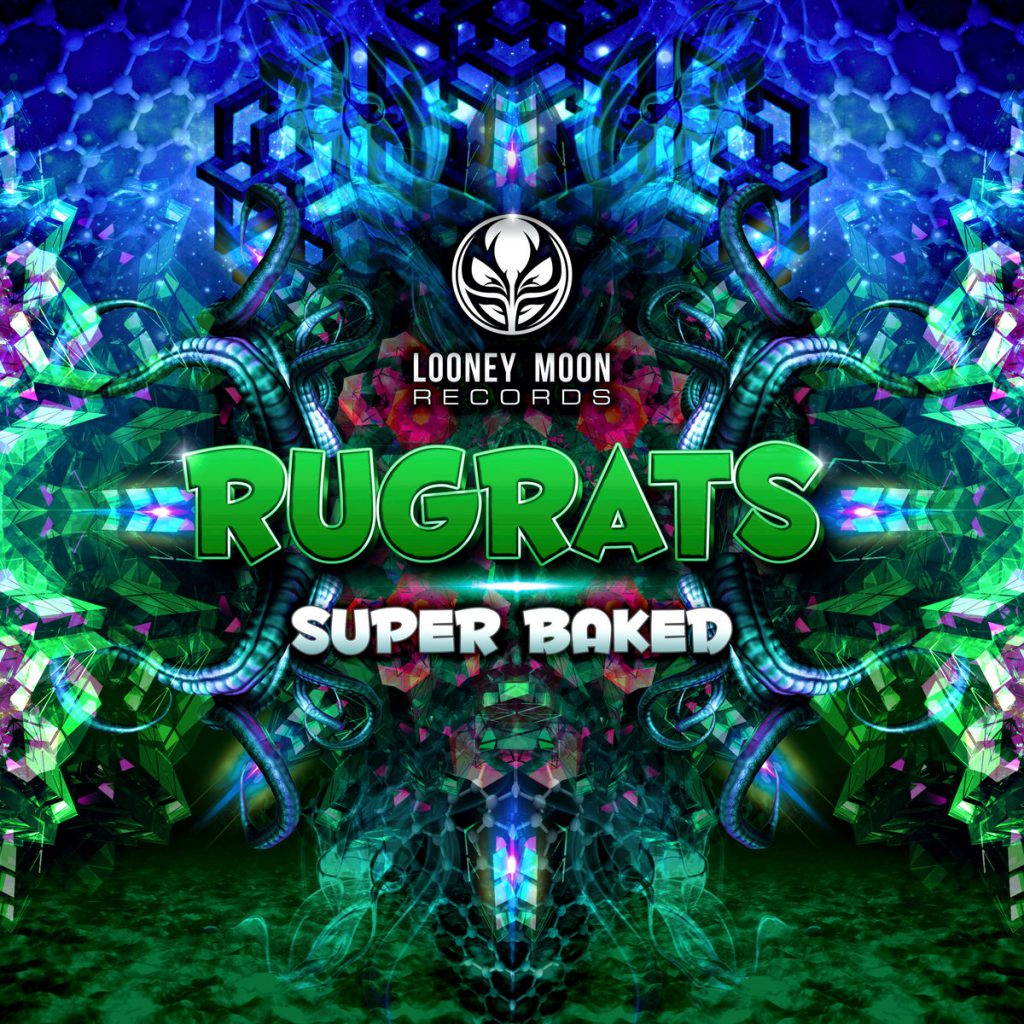 Super Baked by RUGRATS The Rugrats are back around us! After their collaboration EP with Jumpstreet in April, the Swiss duo just rendered four stunning hits for the delight of the funkier psychedelic dancefloors. ‘Super Baked’ features three new teamworks with some of the masters of the current vanguard beats such as Jumpstreet, Synthetic Chaos […] 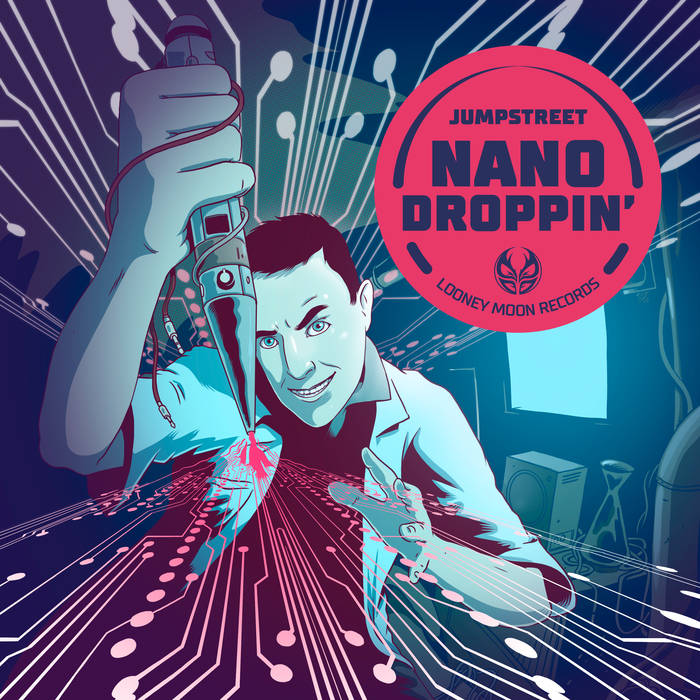 Nanodroppin' by JUMPSTREET Right in the middle of his most creative hype in years, bounce master Jumpstreet‘s newest assortment of cutting-edge works finally sees the light.🔥🔥🔥 ‘Nanodropping’ is an intrepid sonic quest through multidimensional sounds, reaching for the purest modulation formula.🛸 Has Rafael succeeded in his mission? Check out ‘Nanodropping’ and add the ultimate Looney Moon Records gem 💎 to […]

Split by SHRED'ER 👽🎶🎵❤️ Shred’er & Earthworm featured together with on the Looney Moon Records v.a. compilation ‘Strange Species’, with the track ‘Psychoactive Mint’. He now released the new EP ‘Split’. “Are you up for a jeopardy through electric neural machineries shifting through the layers of reality? Shred’er will lead you straight into its core and beyond with ‘Split’ – His […]

Bootysattva – Rave Against The Machine 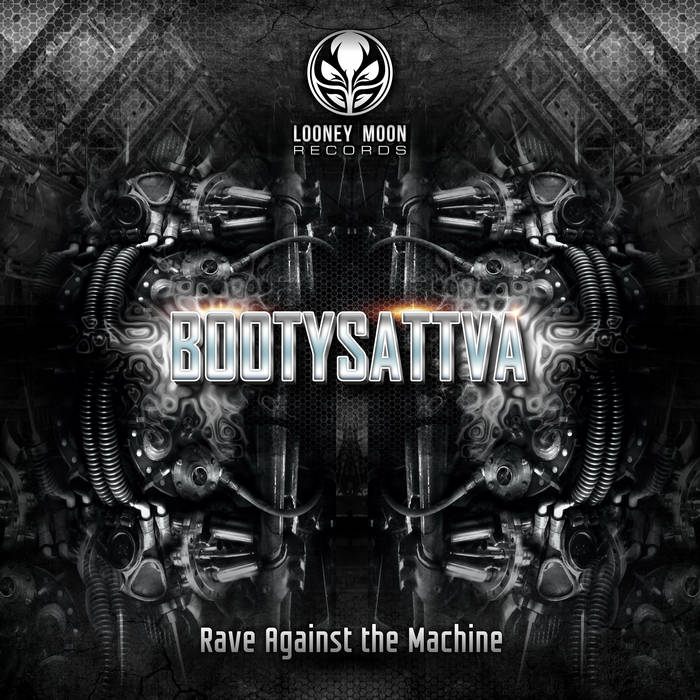 Rave Against The Machine by BOOTYSATTVA Bootysattva is the brand new project of Belgian producers and friends H-Sunrise and Hashashin. It is a fusion between their specific styles, set around 146 bpm. After a couple of deep sessions in the studio, cooking and polishing their beats, they were ready to blast the dancefloors wildly. “Rave […] 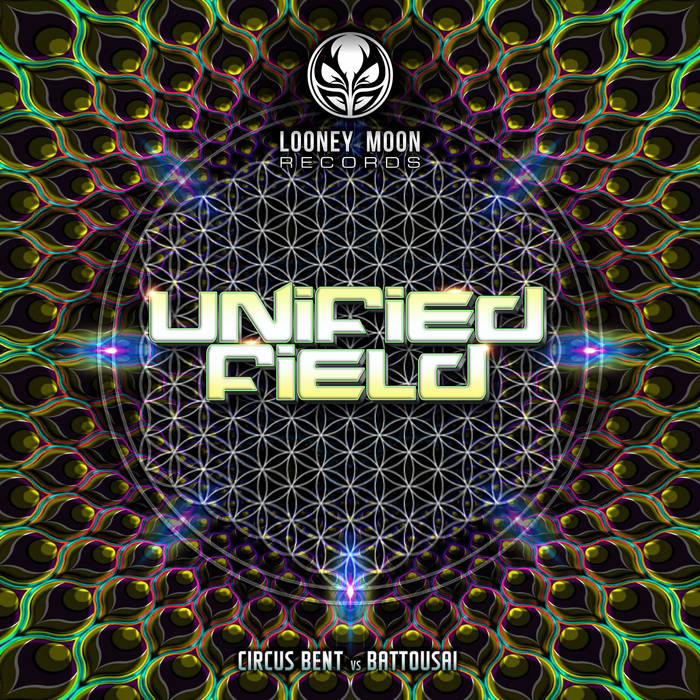