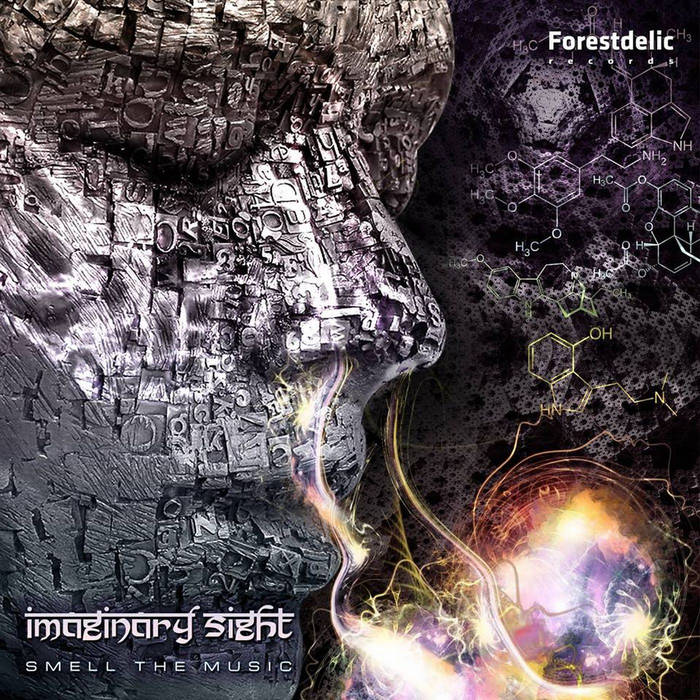 Smell the Music EP by Imaginary Sight Out of the archives of our scene, in an attempt to investigate the mutual synesthetic correlations and reactions of sound and smell, a new release full of cutting edge psychedelia tinged with a timeless properties is ready to hit our ears. Molecular trip driving through the microcosmos of […] 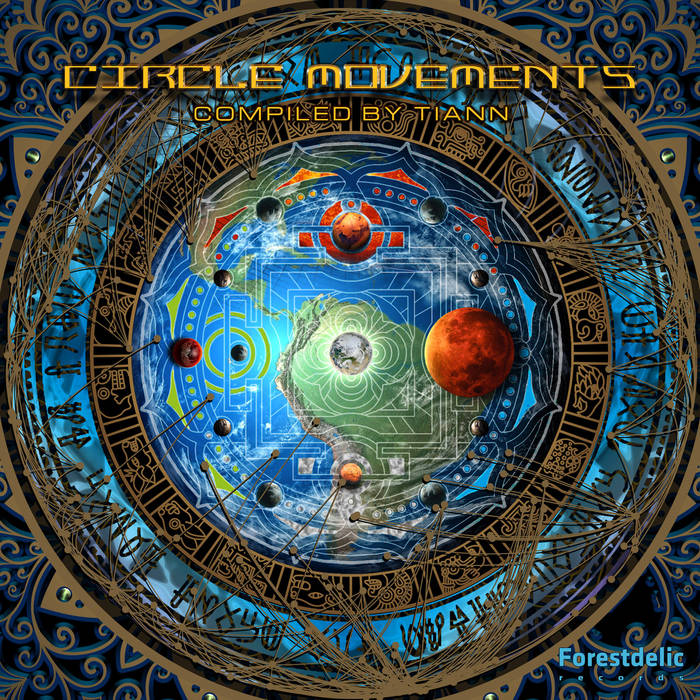 Circle Movements by Various Artists Everything spins around in circles. Our clocks, the planets in our solar system, the seasons and all those things affected by them consequently. We are all on a big rotational wheel that is moving constantly even without our notice. It is the circle of life. Our native DJ and producer […] 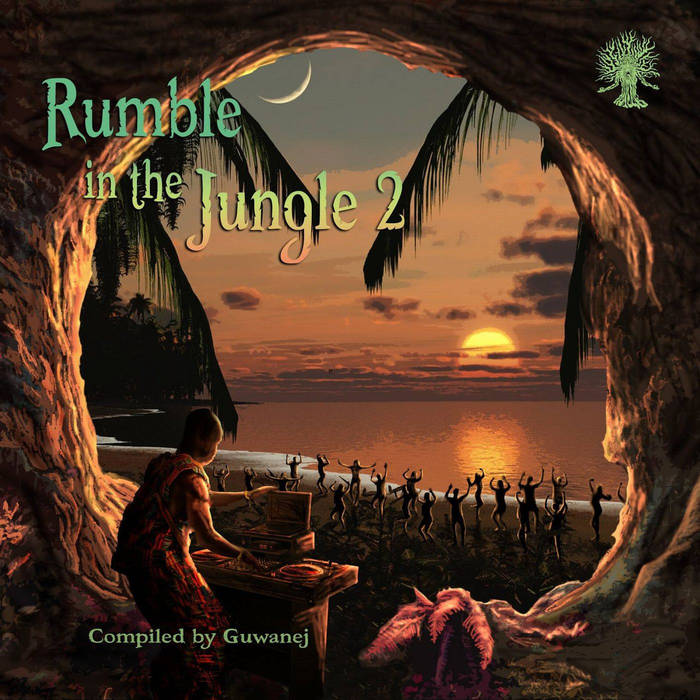 Rumble in the Jungle 2 by Various Artists Somewhere on the outskirts of the jungle, facing the tranquil ocean, another party takes place. The deep resonant beats are slowly getting you move as you are approaching the spot. An excitement arises. Anticipation pulsates. You are entering a well known euphoric state felt so many times […] 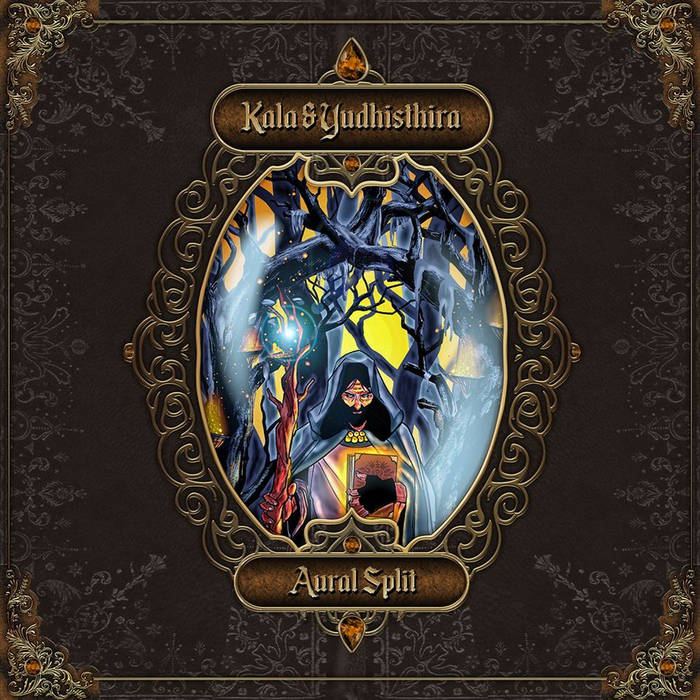 Aural Split by Kala & Yudhisthira As the spring blossomed forth, Gail has started his annual quest through the forest for all the tasty fruits, herbs and spices that give his brews their exquisite flavours.“The winter has been snowy and rich with floods, and the spring is getting opulently generous!” – he tought. “With a […] 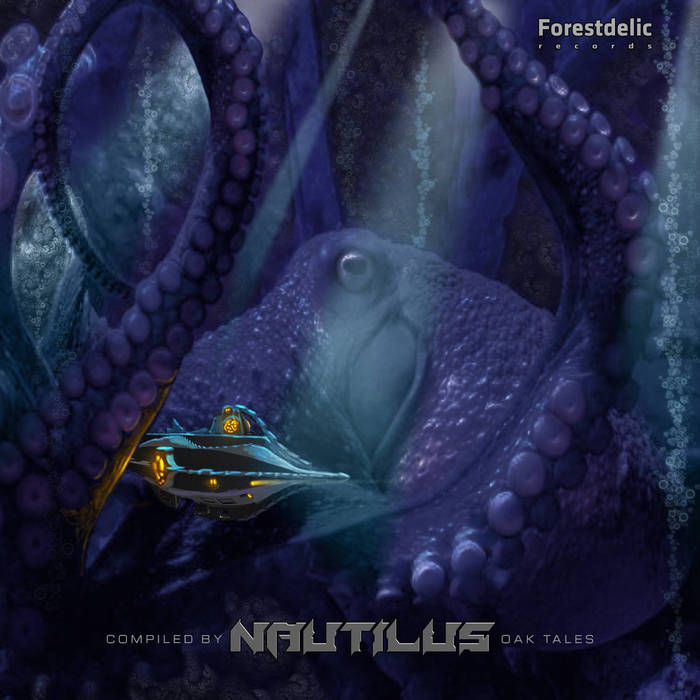 Nautilus by Various Artists Space may be called the final frontier but the realm of the deep sea also hides many mysteries. Stories have been told about strange lights and objects emerging from the deep and disappearing in the sky. No one exactly knows what life forms really exist on the bottom of the deepest […] 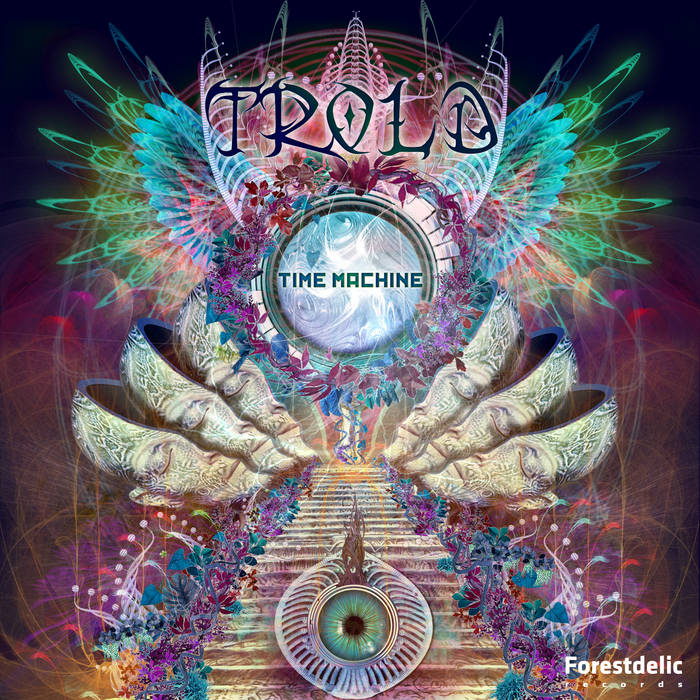 Time Machine EP by Trold Loud sound, smoke and crackling noizes!!? Swirling through the tunnels of the past and the future, the “Time machine” has arrived in 2018! The two Trolds together with some backup from the Brazilian artist Teorema will poke your feet untill you dance like crazy! This E.P. delivers four blasting tracks […] 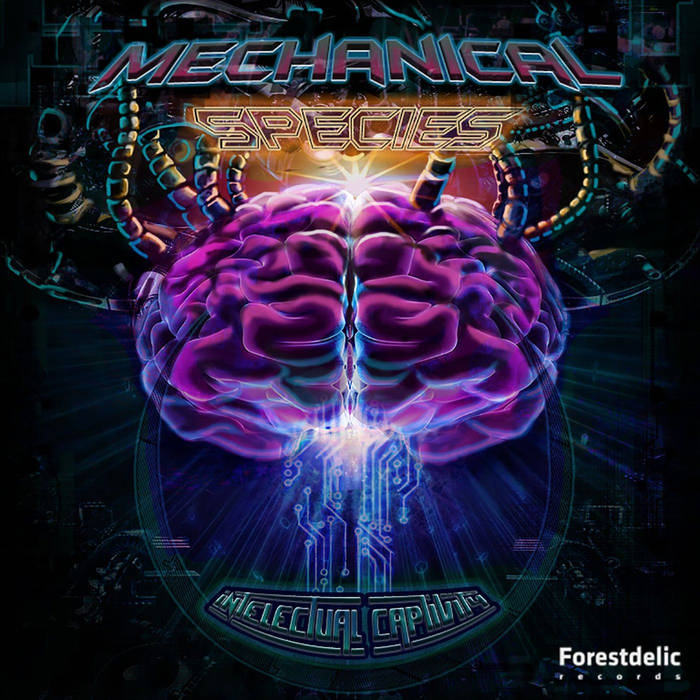 Intellectual Captivity EP by Mechanical Species The concept of intellectual captivity originated in the fluster of academic studies. To be riddled by your own mind, captive by your own intellect, stuck in the mean games of faith. Fighting to disembark from the impossible journey of predisposition, and the ultimate failure of it. The only means […] 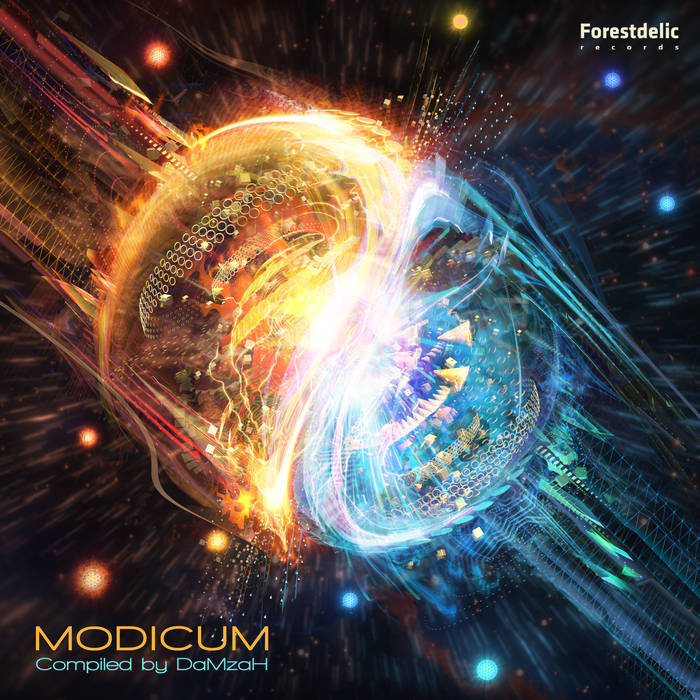 Modicum by Various Artists The Forestdelic 10th anniversary CD is broth to you by their label DJ DaMzaH! A full story with 10 carefully selected tracks that will shake all the dancefloors around the globe! Check the samples and take a modicum of this piece! Credits Compiled by DaMzaHCover art by FetexMastered by Ognen Zafirovski […]