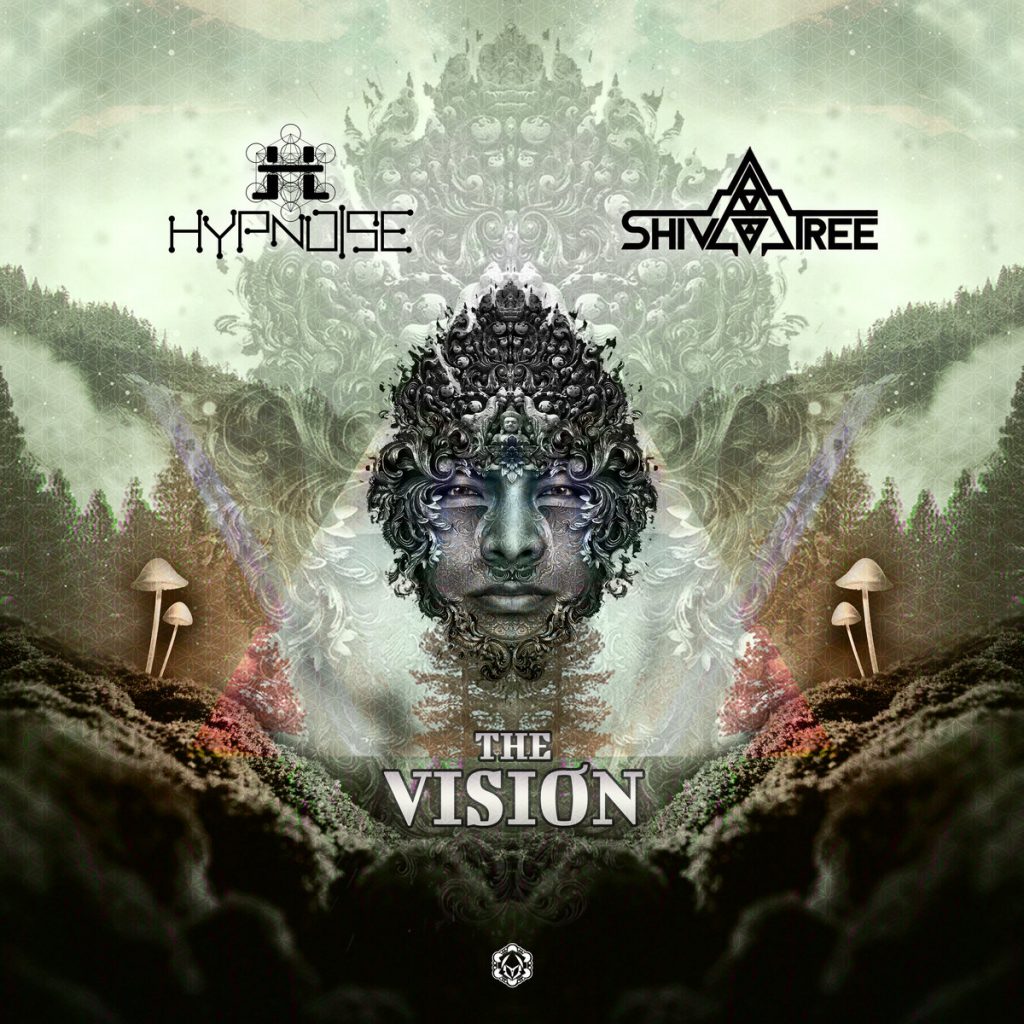 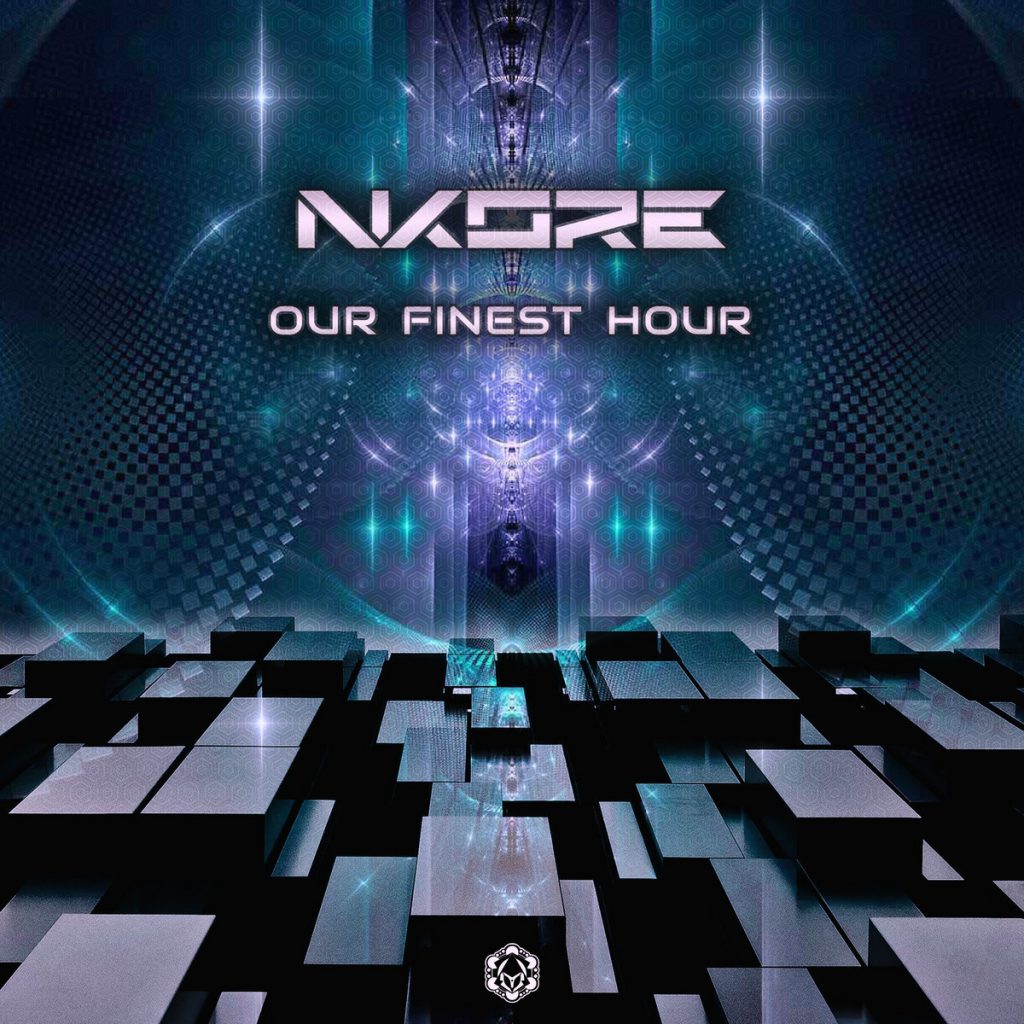 Our Finest Hour by N-Kore 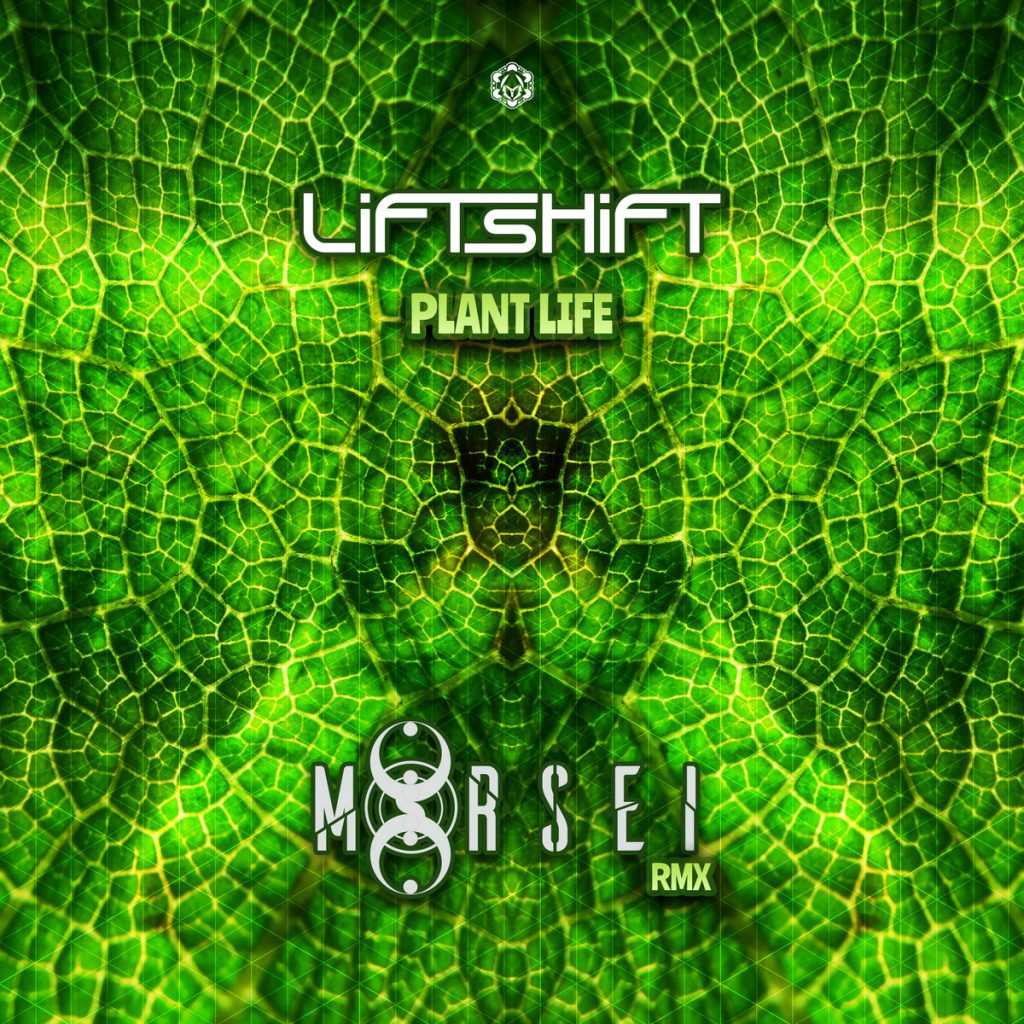 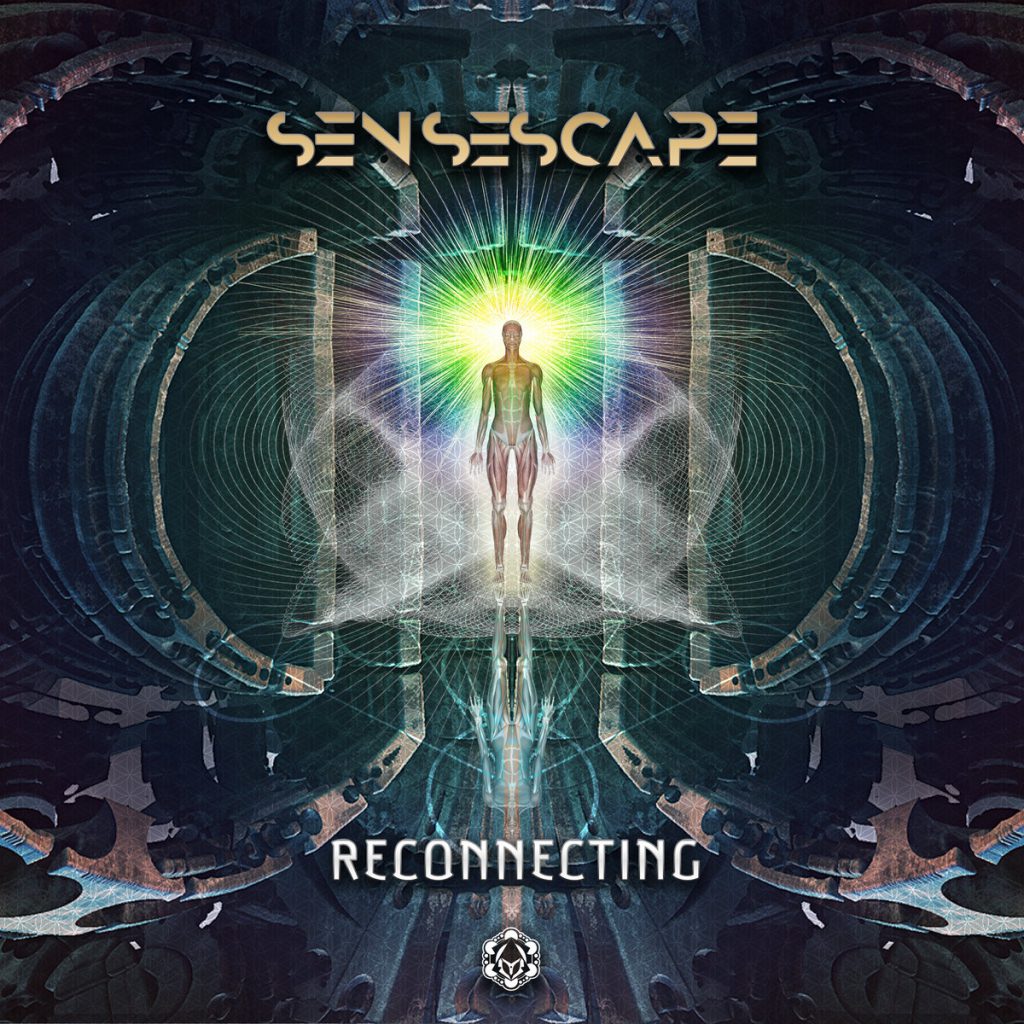 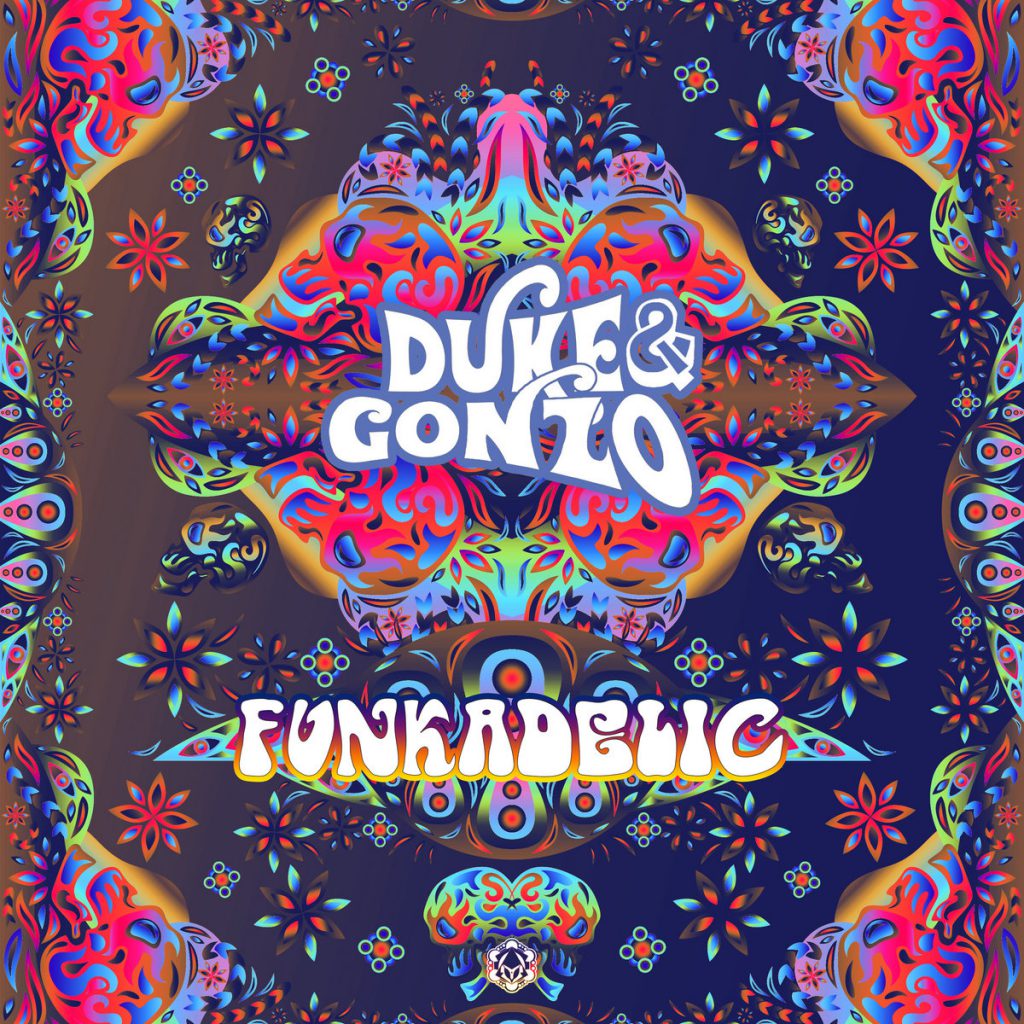 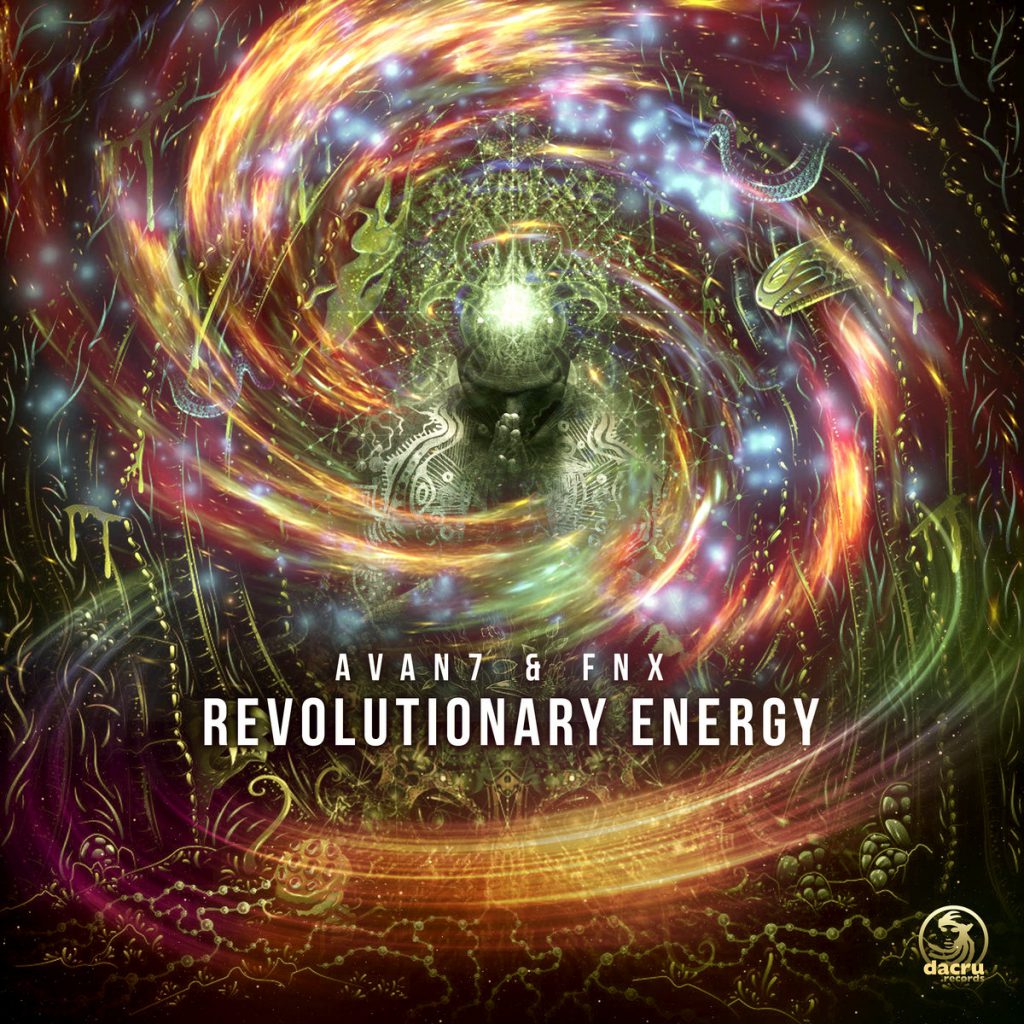 Ugammi – Neuro fungus E.P by Woo-Dog Recordings OFFICIAL Coming straight from the vine Ugammi is back with his second E.P for WooDog Recs ‘Neuro Fungus’. These 4 tracks expand on his unique style delivering a brain massage with unforgettable impressions. With a quicker infection rate than corona, these 4 forest bangers are perfect for […] 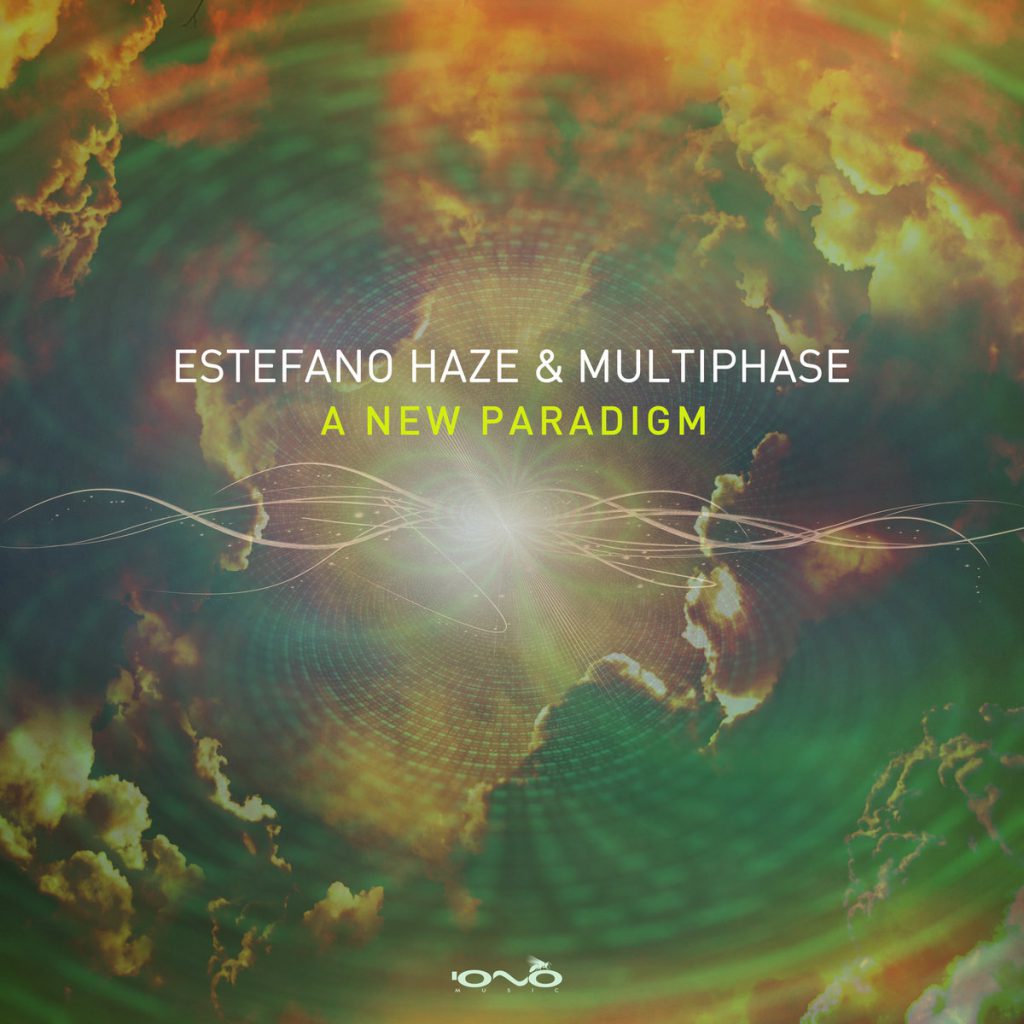